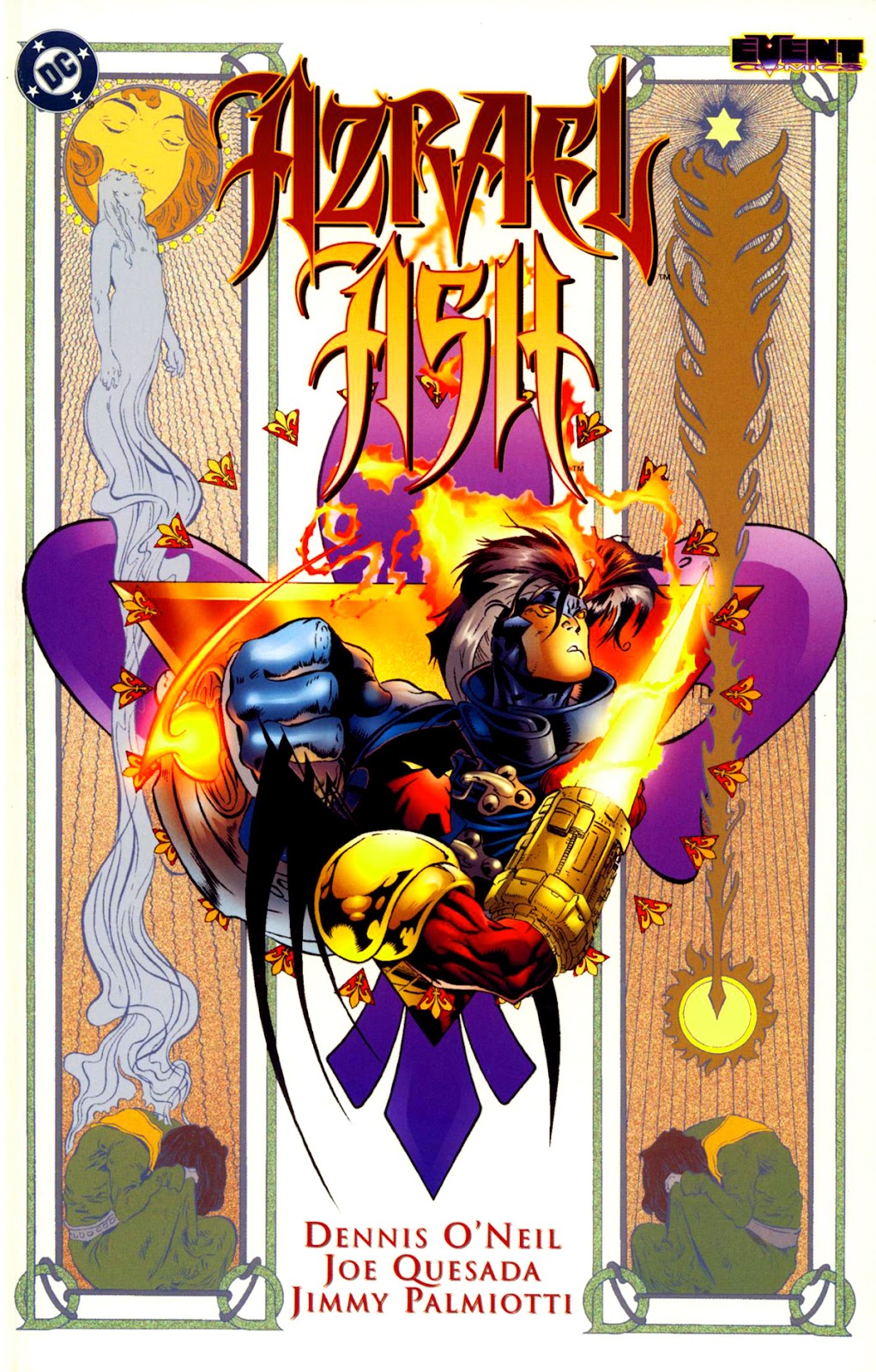 Vol 1: 1997
A lone figure stands on the roof of a burning building. He holds a sword in each hand, with arms outstretched. A voice whispers, calling for it’s mother, pleading for her to come.

Down below, firefighters try desperately to extinguish the blaze. Firefighter Ashley Quinn arrives at the scene; late as usual. The men in charge give Quinn a heads up on the situation. They’re not having any luck putting the fire out, and there appears to be a man holding swords dancing on the roof. Quinn thanks them and rushes inside.

Inside the burning building, Quinn transforms into his “other”, Ash, and manages to absorb the inferno. As he exits from the charred remains, Quinn tells the other firefighters that there was no one inside. An older man with a young child leaves the scene. The man calls the boy Alvie, and tells him that he did very well…