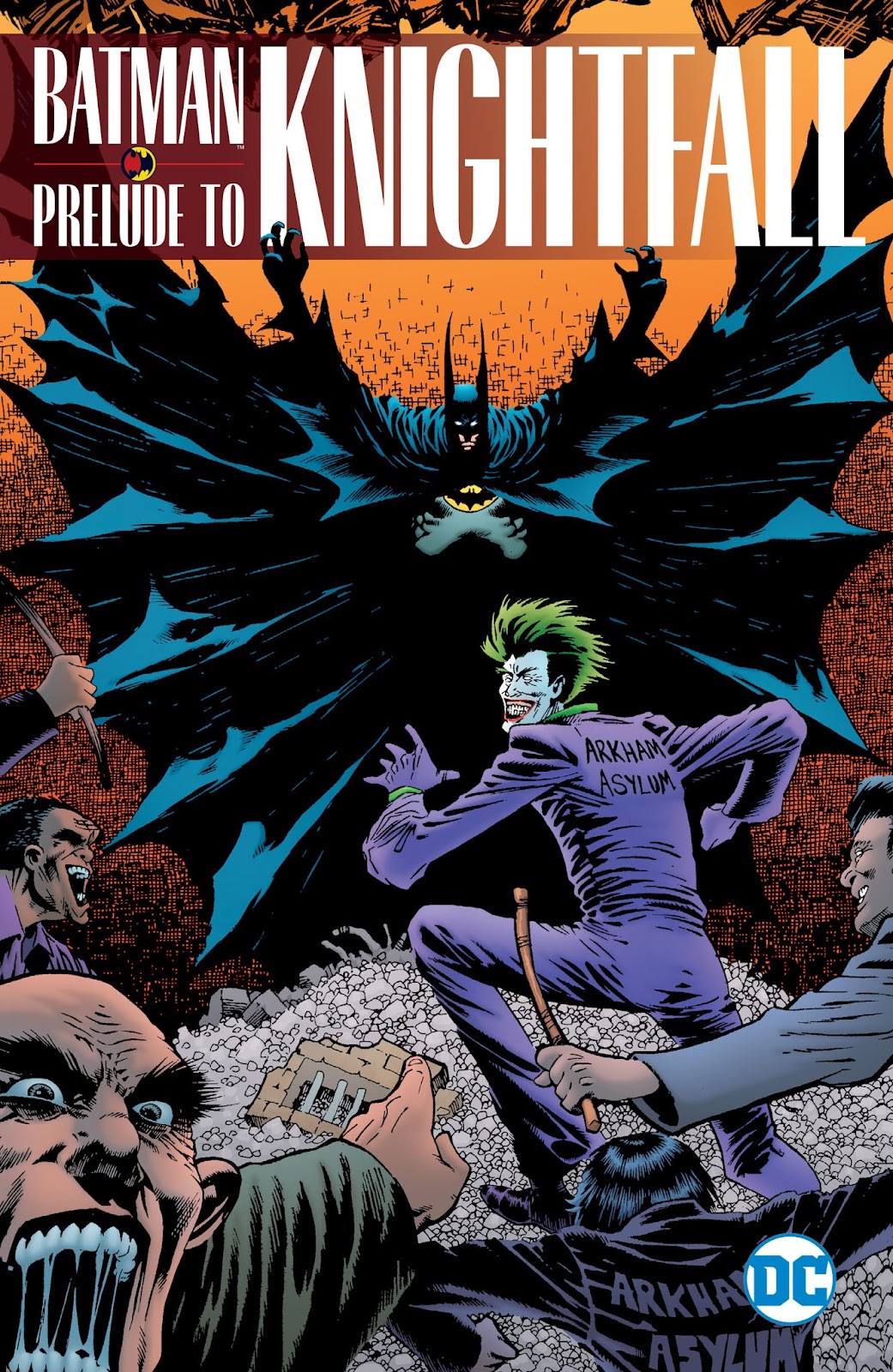 Vol 1: September 11 2018
Bane, the man destined to one day destroying the Batman has his sights set on taking over Gotham City! The event that changed Batman’s world forever kicks off with this new volume, including never before collected material in BATMAN: PRELUDE TO KNIGHTFALL.
Bane has spent a lifetime on the South American island of Santa Prisca. The time he spent as the toughest inmate in their worst prison led him to develop berserk strength, savage intellect, and unparalleled megalomania. In Gotham City, Batman begins to feel he has lost his edge as he is forced to deal, in rapid succession, with the returning villain Black Mask and his gang a crazed killer called Metalhead, and a sharpshooter assassin hired by an imprisoned mobster to murder Commissioner Gordon.
Part of a massive 25th anniversary re-cut of the entire BATMAN: KNIGHTFALL saga, this graphic novel, collects BATMAN: VENGEANCE OF BANE #1, BATMAN #484-491, DETECTIVE COMICS #654-658.