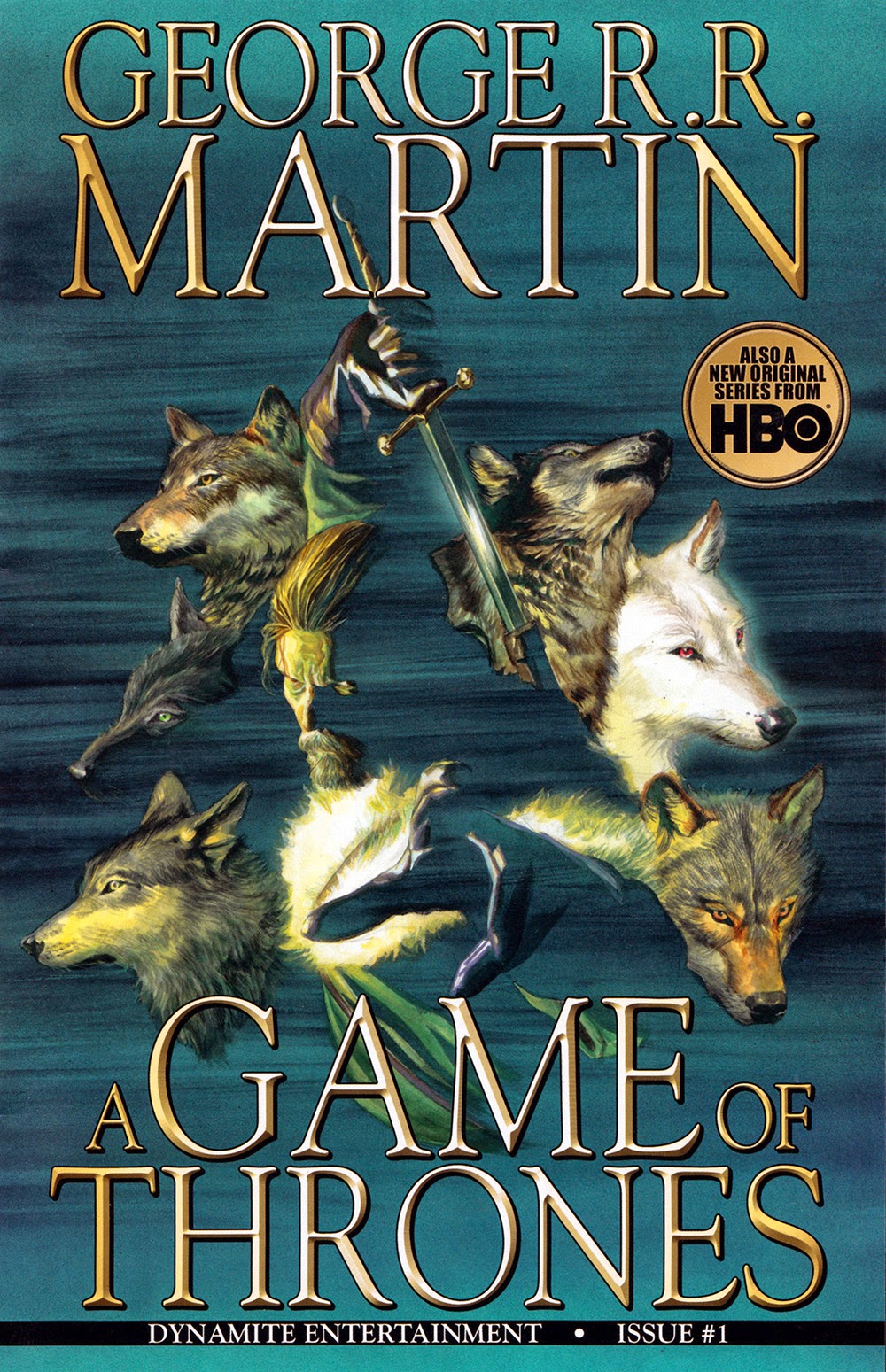 Vol 1: September 2011 – February 2015
George R.R. Martin has been called “the American Tolkien” by Time Magazine, and now his landmark fantasy series is being adapted to a graphic format, starting with the first book of the series: A Game of Thrones. The premiere issue introduces readers to George’s world, adapting the prologue and first three chapters of the novel, and bringing onto the graphic stage such iconic characters as Eddard and Catelyn Stark, Jon Snow, young Bran Stark, and Daenerys Targaryen. This novel has also been adapted as a major miniseries by HBO – with HBO’s highest ratings to date, since having premiered on April 17, 2011.