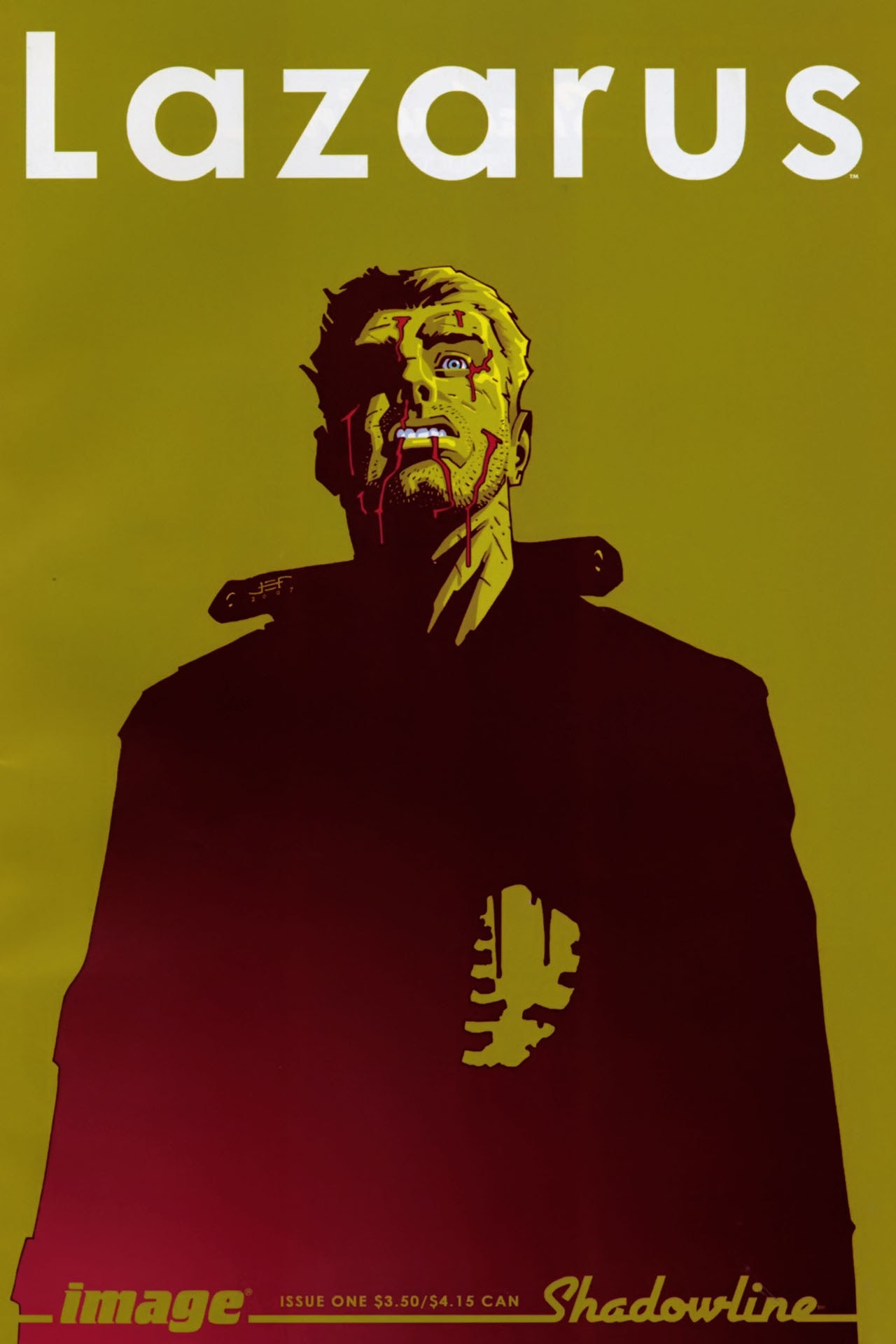 James Lazarus suddenly finds himself on the run at the behest of his girlfriend, Dr. Emily Hoffman. Run off the road and left for dead, Lazarus rises and begins his urgent search to figure out who is responsible for attacking them and why. What he discovers is that like his namesake, Lazarus is immortal… only it’s in the most painful way.
Series: 2013
In a dystopian near-future, government is a quaint concept, resources are coveted, and possession is 100% of the law. A handful of Families rule, jealously guarding what they have and exploiting the Waste who struggle to survive in their domains. Forever Carlyle defends her family’s holdings through deception and force as their protector, their Lazarus. Shot dead defending the family home, Forever’s day goes downhill from there.