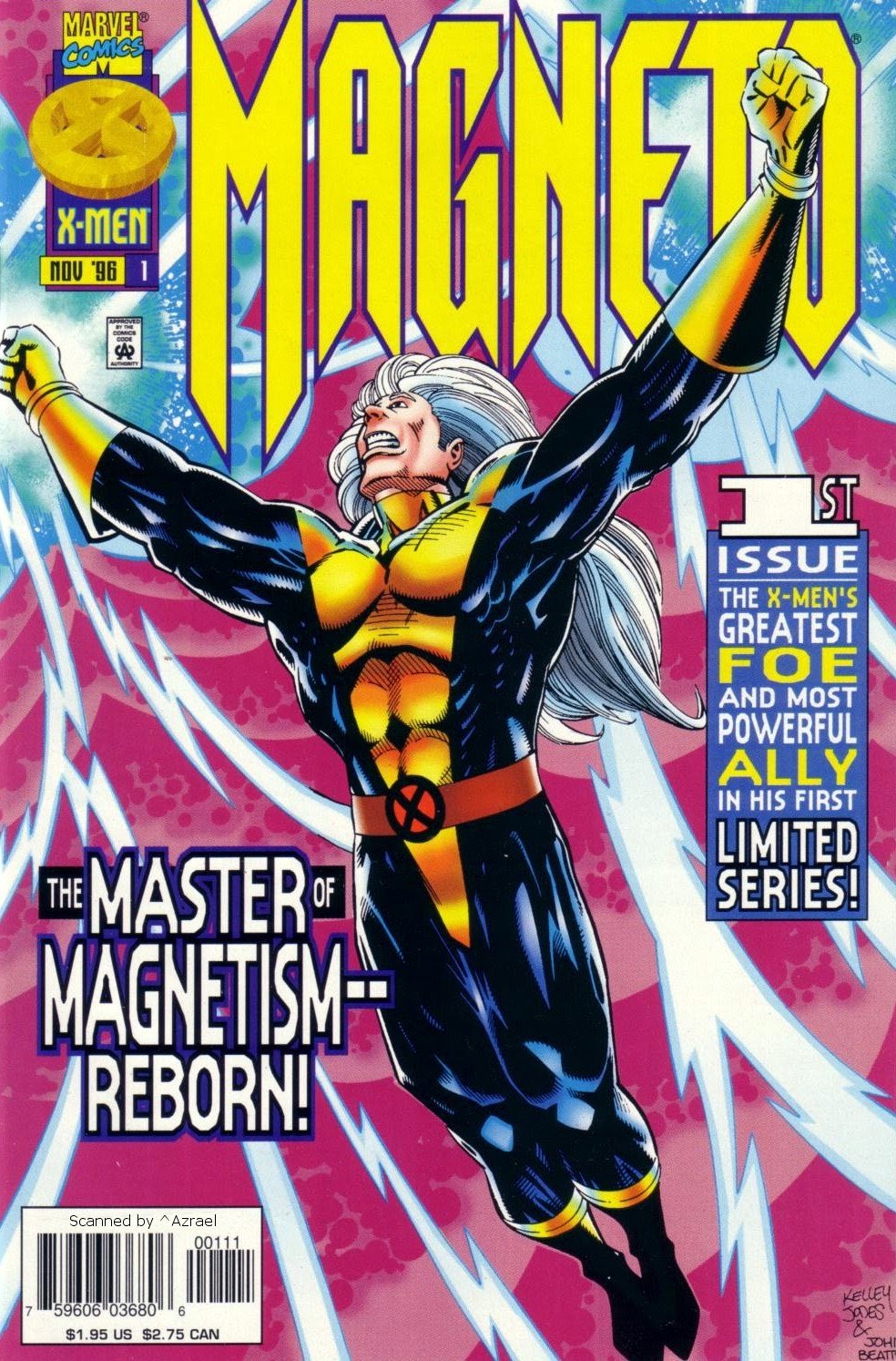 Vol 1: November 1996 – February 1997
Marvel editors, asleep at the wheel inexplicably bring Fabian Cortez back from the dead for this series to manipulate Magneto’s clone Joseph into assuming leadership of the Acolytes to thwart Exodus’ plan to kill millions.
Vol 2: March 2011
Before the Brotherhood, before his greatest battles with the X-Men , there was a man named Erik Magnus, gathering mutants to join his cause. Does the young Magneto have what it takes to build an army? And what does all of this have to do with The Absorbing Man?
Vol 3: March 2014
Once the deadliest, most feared mutant mastermind on the planet, MAGNETO is no longer the man he once was. After falling in with Cyclops and the X-Men, Erik Lehnsherr became just one more pawn in another man’s war. But now, determined to fight the war for mutantkind’s survival on his own terms, Magneto sets out to regain what he’s lost…and show the world exactly why it should tremble at the sound of his name. Magneto will safeguard the future of the mutant race by hunting down each and every threat that would see his kind extinguished—and bloody his hands that they may never be a threat again.