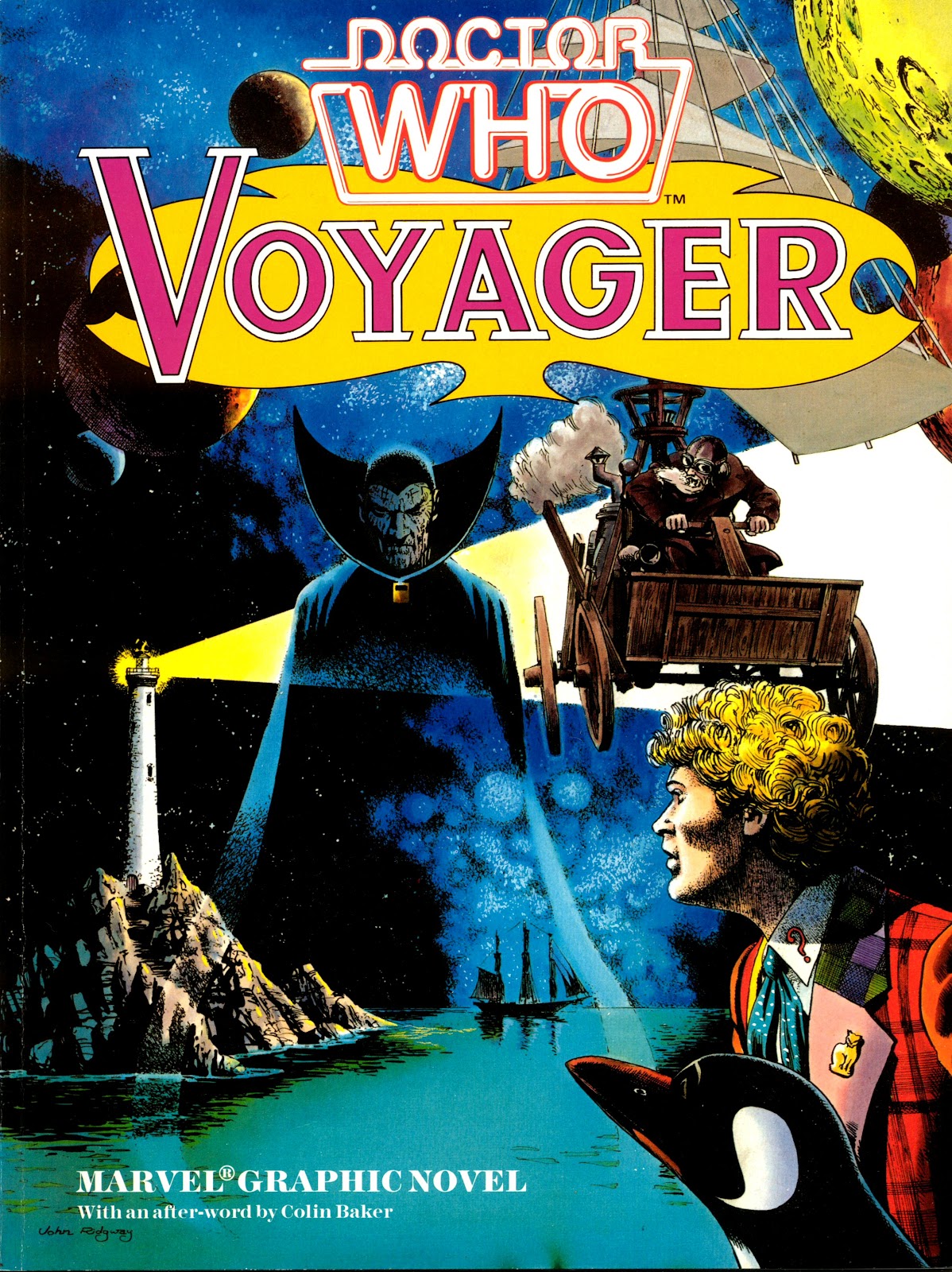 Vol 1: April 1982 – March 1989
Marvel Graphic Novels (MGN) was a volume of graphic novel trade paperbacks in an over-sized magazine format that was published from 1982 to 1993, often filled with big stories and introductions of new characters and teams, such as the New Mutants or Futurians. Unfortunately they fell to the wayside in the early ’90s, when the prestige format came around.