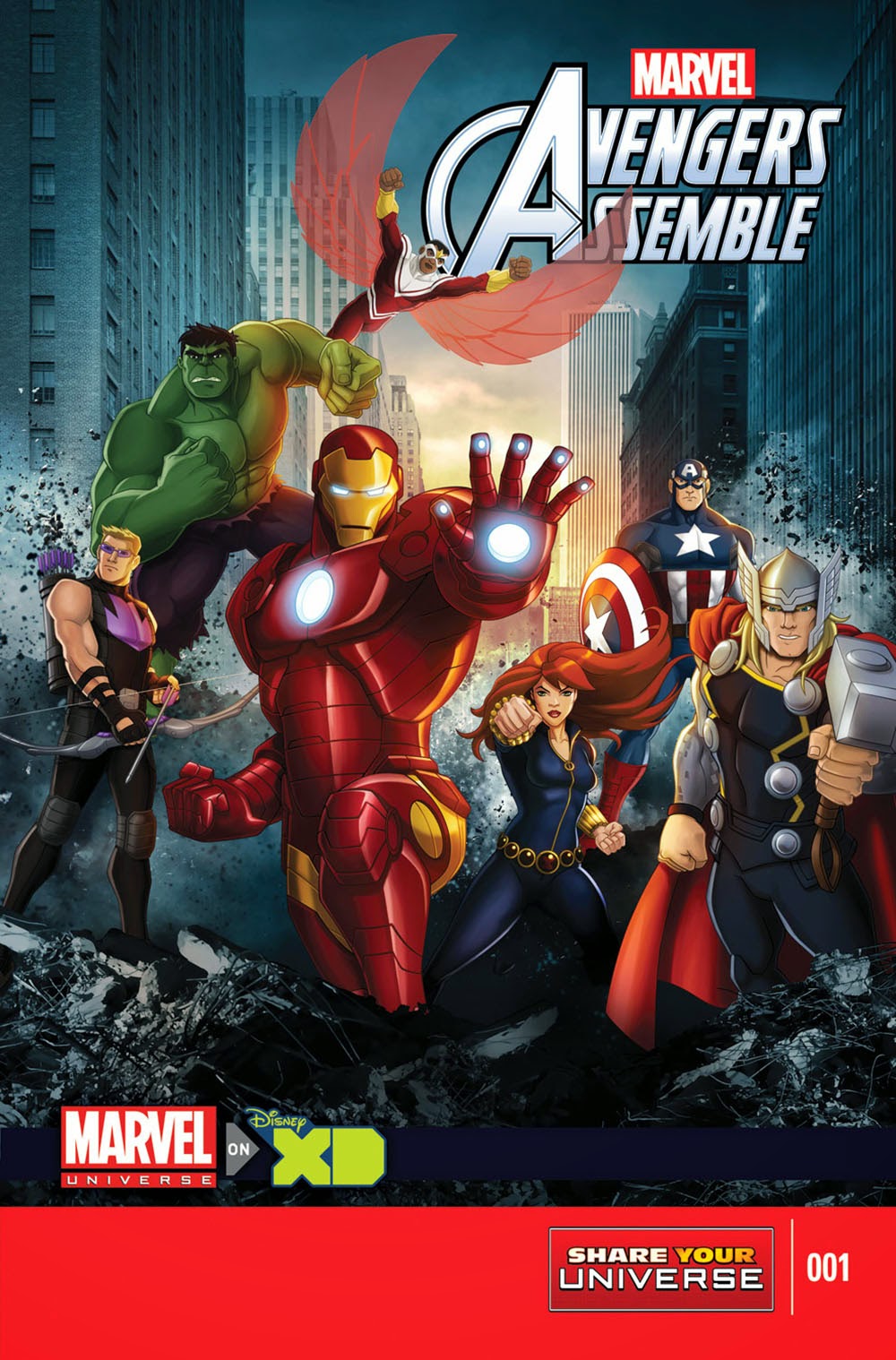 Vol 1: December 2013 – December 2014
Earth’s Mightiest Heroes, the Avengers, explode onto the scene and with an all-new team member! To save his own life, the Red Skull must transfer his mind to a more fit body! And he has chosen the body of…Captain America! Based on the hit animated series, airing on DISNEY XD!
Vol 2: January 2015
The Avengers are on the scene and smashing evil where they find it! Facing down villains from the Red Skull to Thanos, the Avengers assemble for more adventures!