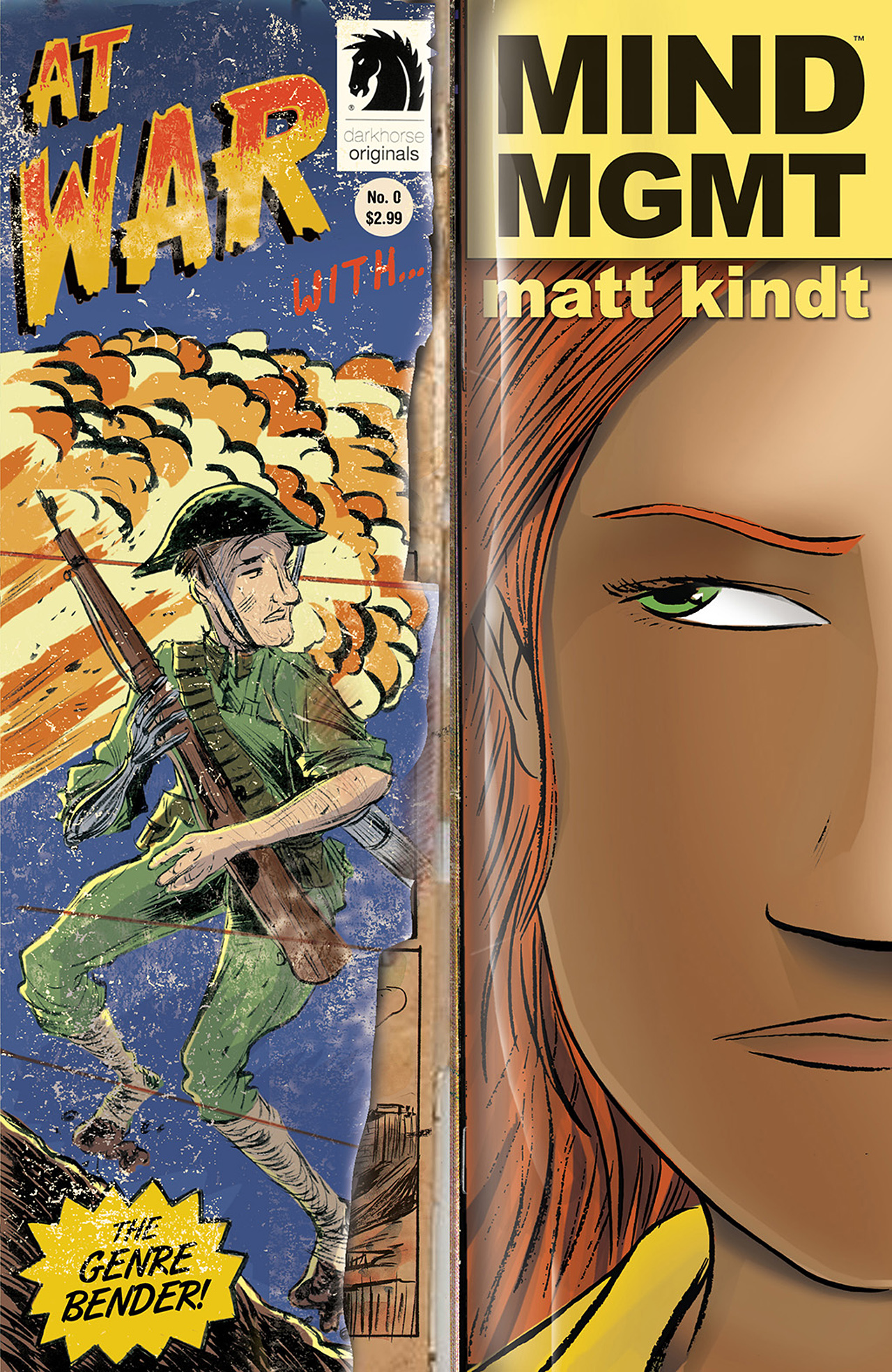 Vol 1: May 2012 – July 2015
Mind MGMT (Mind Management) is the name of a top secret government agency that was formed in the early 20st century (WWI) and has been training agents with special psychic abilities. The story is based around Henry Lyme, a former agent who decides to leave the agency and go undercover, and Meru Marlow, a crime writer who investigates an amnesia flight during which all passengers mysteriously lost their memory. When Meru follows a lead to Mexico she eventually meets Henry.