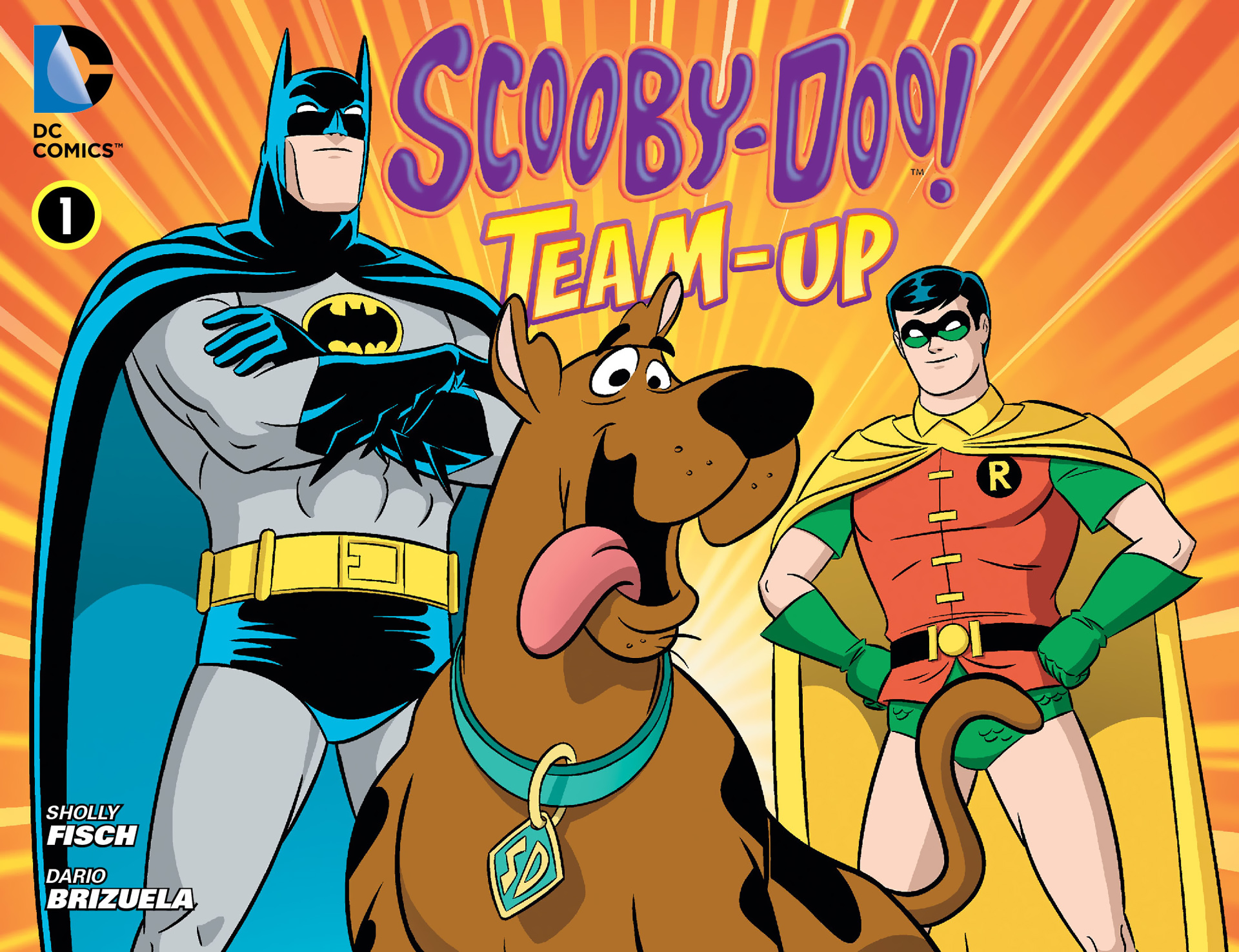 Vol 1: November 2013
Rumors of a giant bat-creature bring Scooby and the gang on the run—but Batman and Robin are already on the trail of their old foe, the monstrous Man-Bat. Before long, the crooks behind a fake bat-creature will come face-to-face with the real thing…with the good guys caught in the middle! Don’t miss the start of this new, bimonthly miniseries!