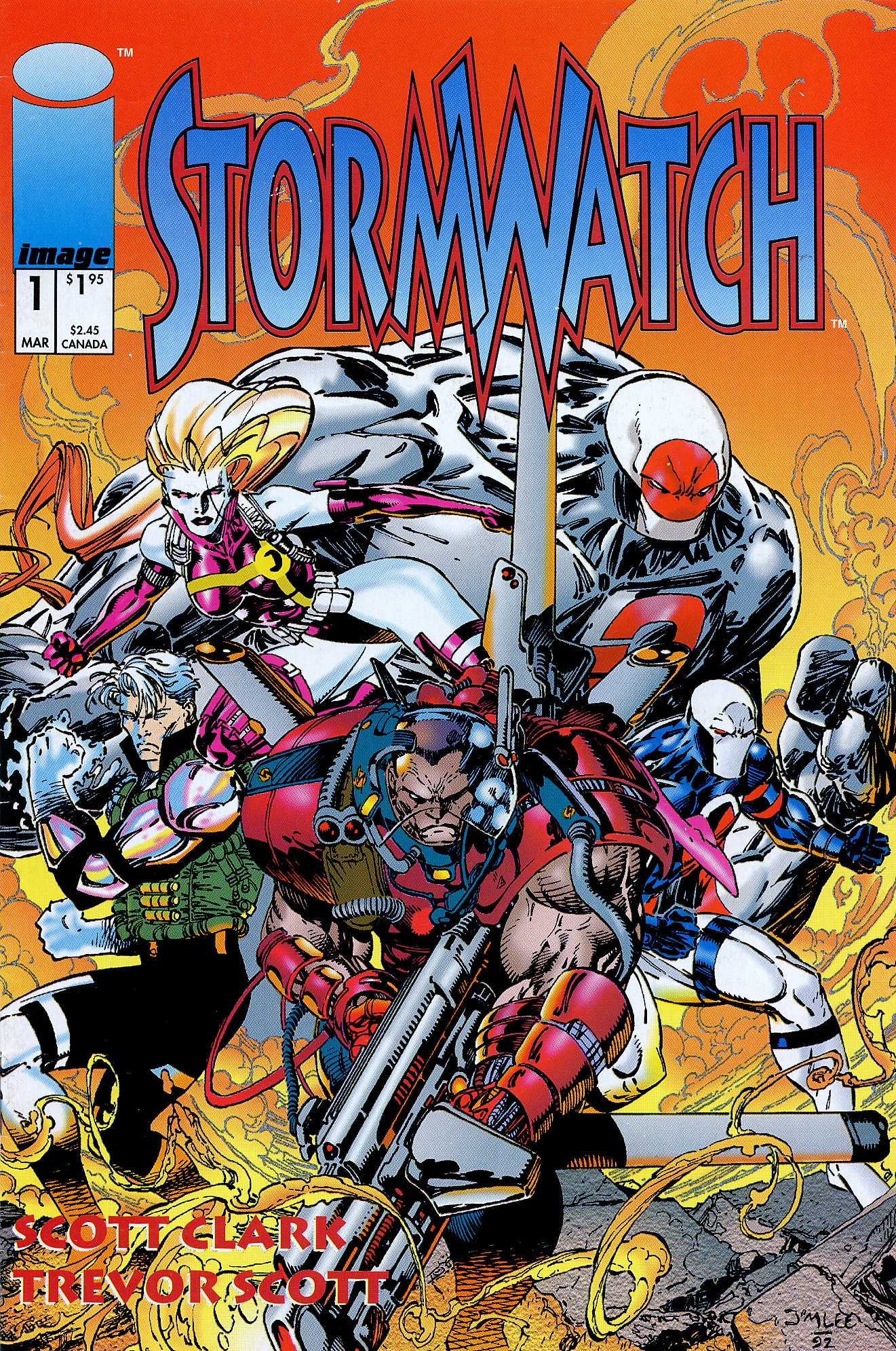 Vol 1: March 1993 – July 1997
Stormwatch is the United Nation’s crisis intervention team that is in charge of responding to superpowered threats around the globe. Led by Weatherman Henry Bendix, the team resides in their orbital space station: Skywatch. They are not only responsible for planet-side threats but also threats that come from the far reaches of space. But as those threats increase, the question of just how prepared this team is to handle them comes into question.
Vol 2: October 1997 – September 1998
Jackson King, formerly Stormwatch’s field commander codenamed Battalion, is the new Weatherman in charge of Stormwatch. Realizing that there are threats in the world that need a more forceful approach, King forms Stormwatch Black- a group of extremely powerful beings that are meant to deal with these threats permanently. But will the United Nations continue to sanction such a team?
Vol 3: November 2011 – June 2014
The history of Stormwatch’s activities in The New 52 are revealed!

A new villain arrives, and the safety of the team has never been more in doubt!