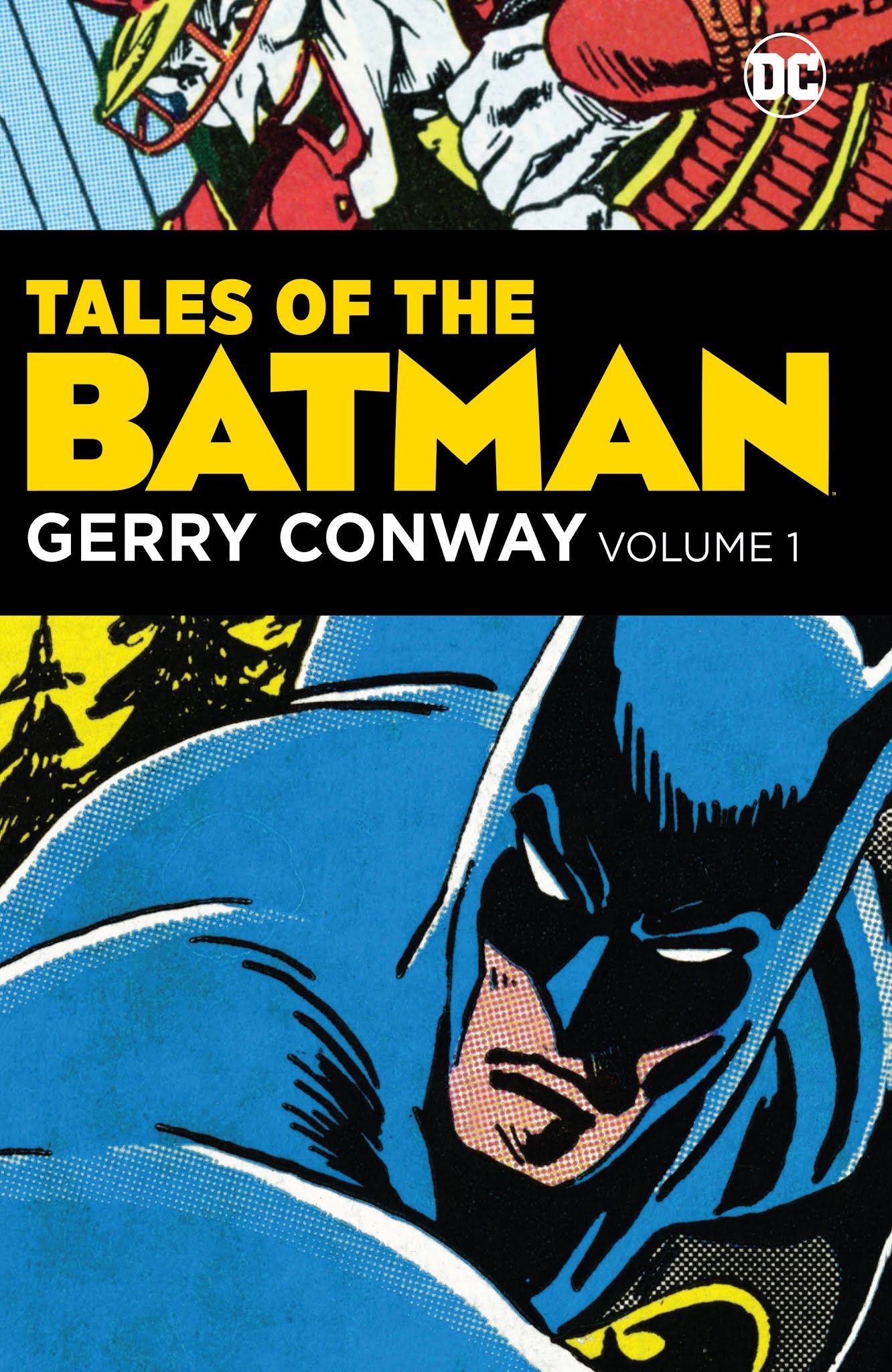 Tales of the Batman: Gerry Conway

Vol 1: 2017
From legendary comics writer Gerry Conway with illustrattions by fan-favorite artists including Jim Aparo, Carmine Infantino, José Luis García-López and Don Newton, and featuring guest appearances by Superman, Green Lantern, and the whole Bat-family, these classic tales showcase one of the greatest talents ever to write for the Caped Crusader in TALES OF THE BATMAN: GERRY CONWAY.
From the time his first story was published in 1969, GERRY CONWAGerry ConwaYy became one of the most prolific and highly regarded comics writers of the era. He wrote for nearly every character being published at the time, and his original creations—including Firestorm, Steel and Vixen—changed comics history forever. Conway’s work had a profound affect on the legacy of Batman, with his creations Killer Croc and Jason Todd becoming mainstays in the legend of the Dark Knight.
Collects DETECTIVE COMICS 463, 464, 497-499, 501-504, THE BRAVE AND THE BOLD 158, 161, 171-174, BATMAN 295, 305, 306, BATMAN FAMILY 17, MAN-BAT 1 and , WORLD’S FINEST COMICS 250, 269.