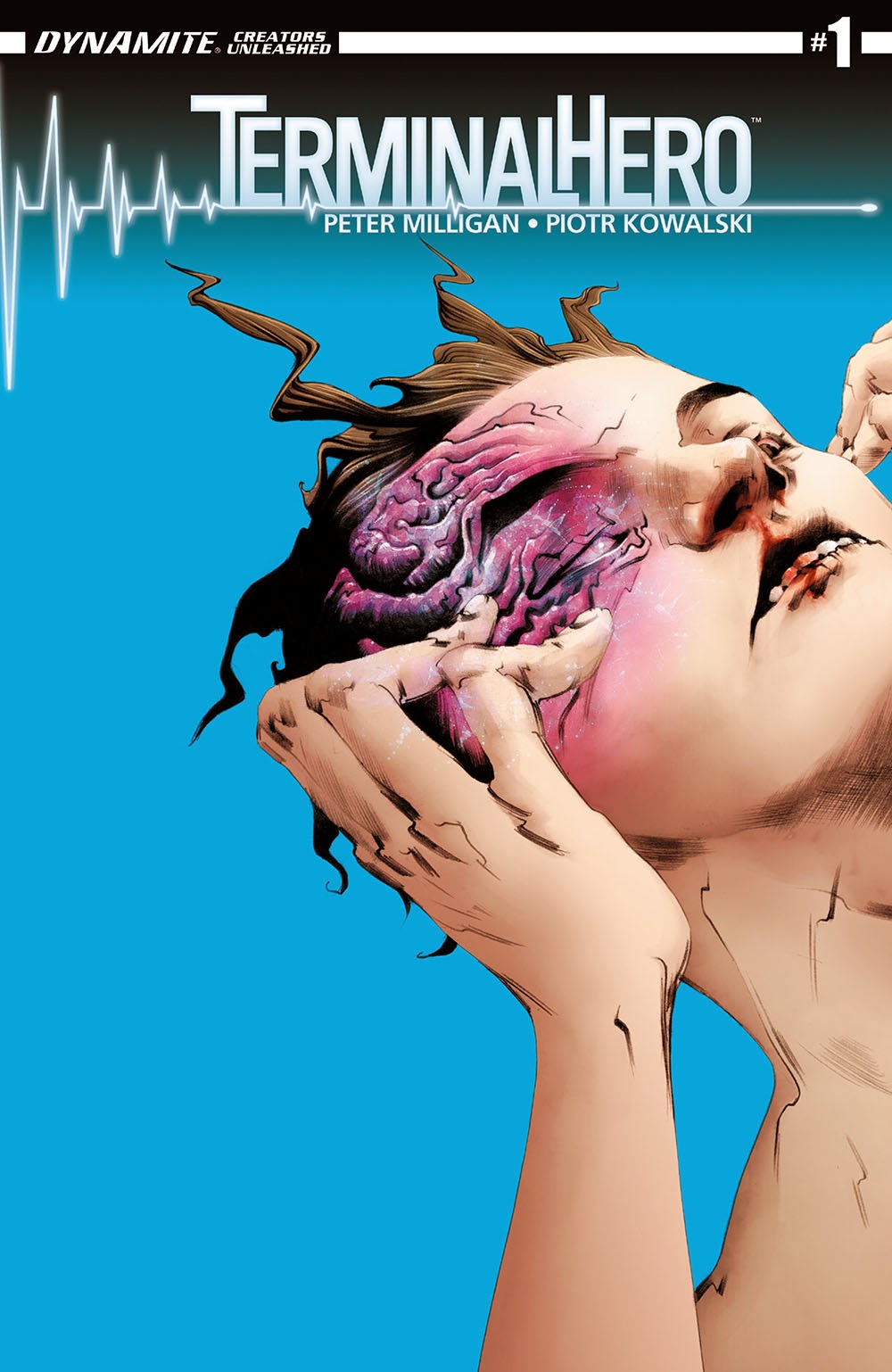 Vol 1: August 2014 – February 2015
Peter Milligan, one of the comic industry’s most groundbreaking writers (Shade: The Changing Man, X-Statix, Doop, Hellblazer), presents a tale of psychic powers gone awry, and one man’s terrible battle with his own inner demons! Rory Fletcher is a good man dying of an inoperable brain tumor, with only two months to live. When his best friend discovers the top secret Treatment Q, buried by the government due to its shocking and unpredictable side effects, Rory figures it can’t be any worse than dying. However, as the chemicals attack the tumor in his right parietal, they unlock the brain’s unlimited potential, triggering psychokinesis… and manifesting his worst fears and nightmares as visions and physical constructs! Can he curb his dangerous impulses before the bodies of loved ones and innocent bystanders start piling up? Or will agents of British Intelligence and other Treatment Q survivors manipulate his fearsome new abilities for their own ends?