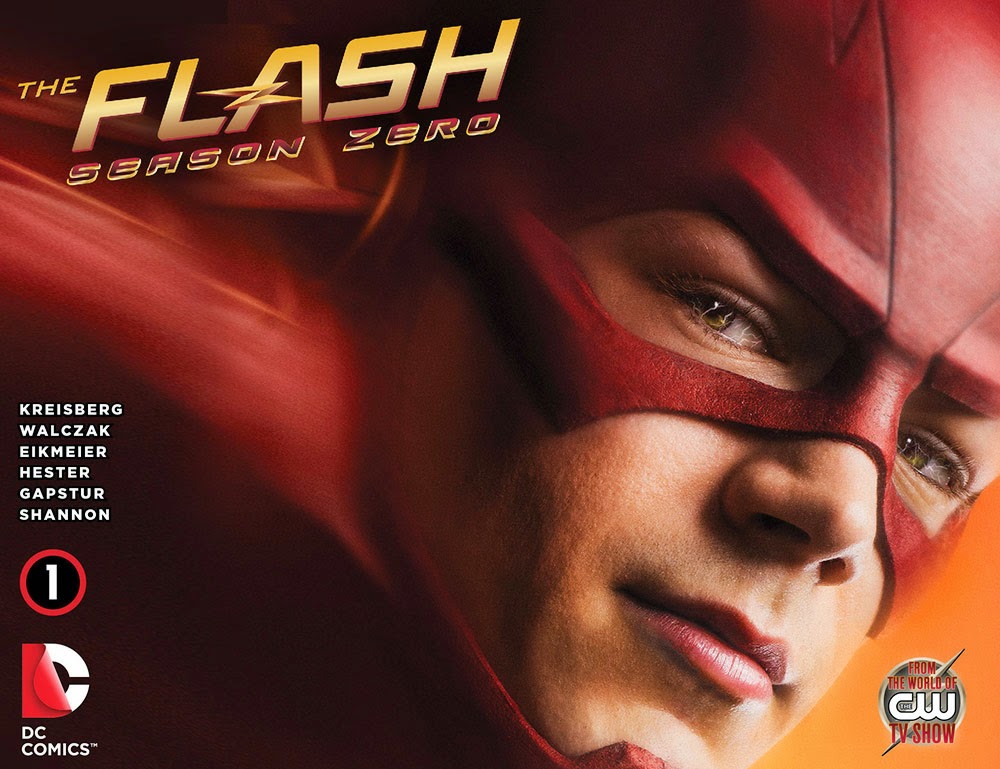 Vol 1: September 2014 – July 2015
An all-new digital first series From the world of the highly anticipated new TV show The Flash! Follow the adventures of Barry Allen as he struggles to balance his job as a police crime scene investigator, his unrequited crush on Iris West (who also happens to be his boss’ daughter) and his new life as Central City’s guardian angel! Don’t miss out!