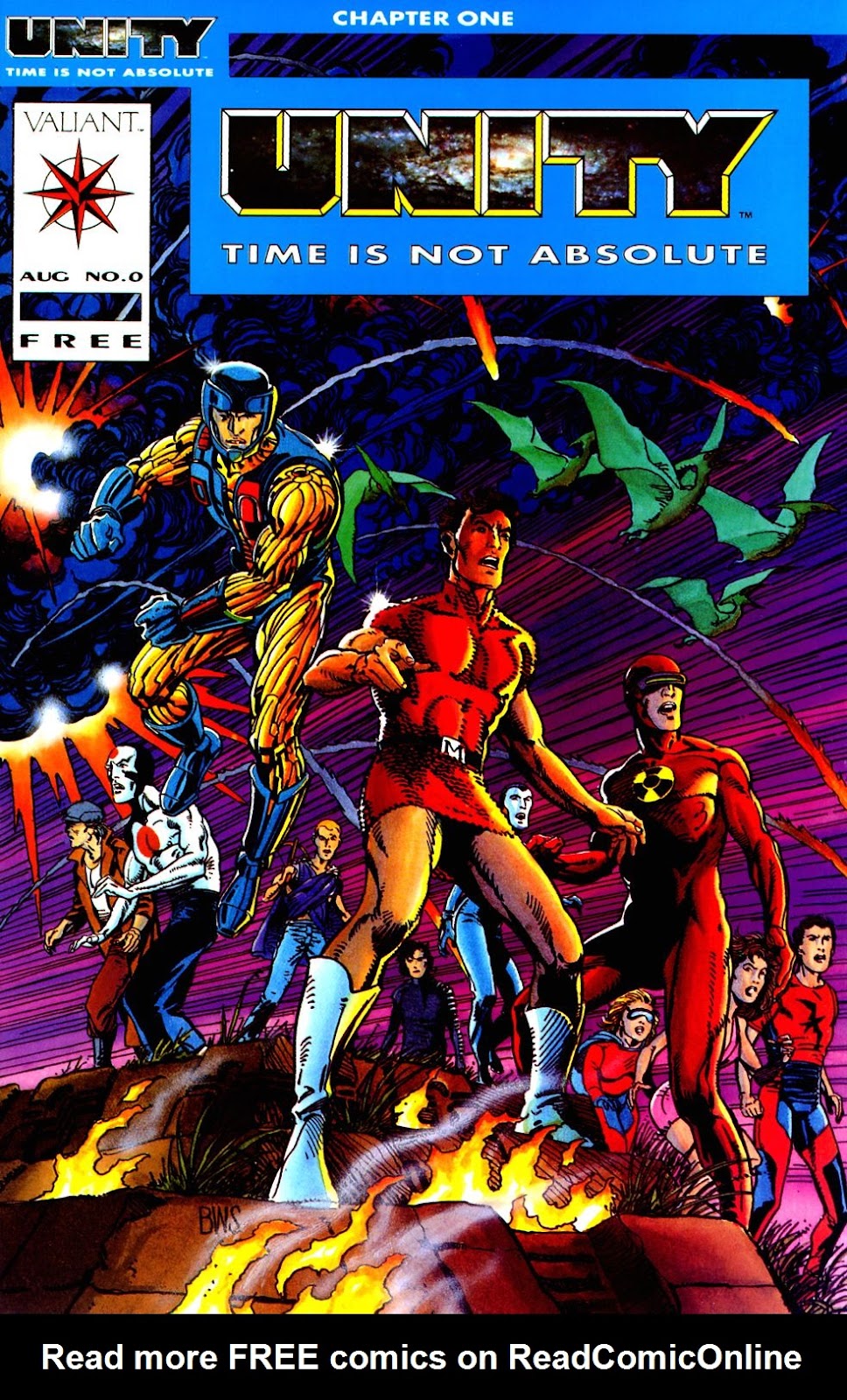 Vol 1: August 1992 – October 1992
Cast from her timeline into our own, Erica Pierce proceeds to kill her counterpart in this new world! Arriving too late to stop her, Solar and Geoff, the Geomancer, follow her to the Lost Land, a place outside of normal time and space. But Pierce, known as Mothergod, leads forces too great to oppose alone. So Solar sends Geoff to gather Earth’s heroes. Once assembled, the heroes from throughout time begin their assault on Mothergod!
Vol 2: November 2013
To kill a king, he has created an army. The world’s most dangerous man, Toyo Harada, has been struck by the one thing he never thought possible – fear. Halfway across the globe, a new power threatens to topple modern civilization and, to preempt the cataclysm that is to come, Harada will unite the most lethal, most volatile, most unforgiving team the world has ever known – UNITY…