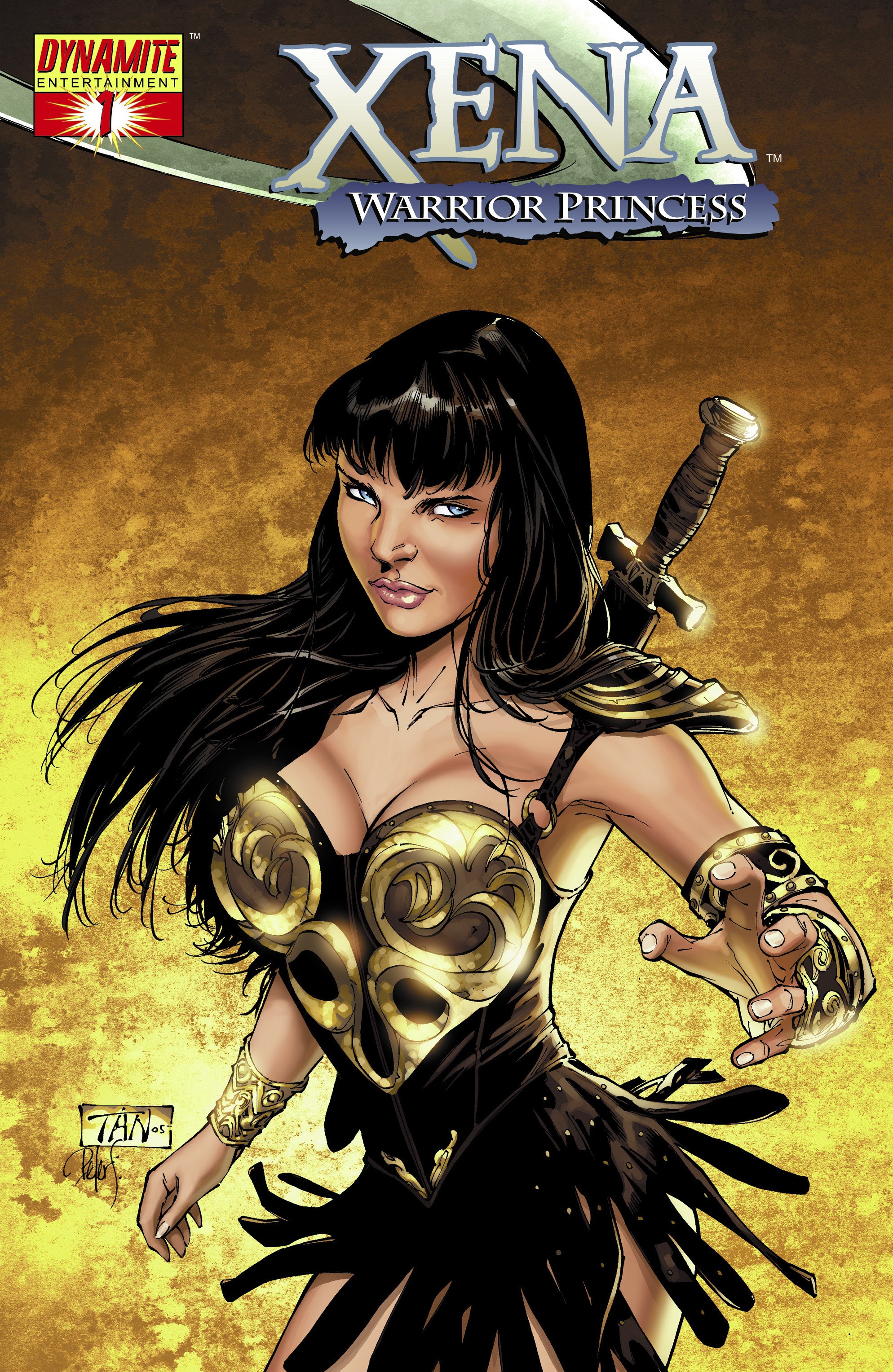 Series: 2006
Four issue mini-series.
Series: 2016
After the Twilight of the Gods, the world is precariously uncertain – and Xena and Gabrielle have been missing from it for twenty-five years. Even without Livia, the power of Rome is growing: Caesar is determined to conquer by lies what he can’t conquer by force, and the people at its edges know what’s coming. (All roads lead to Rome, and Rome is hunting.) Xena and Gabrielle scramble to stop him before they have to wage war against a man they once called a friend. But along the way, Xena will have to confront her past against a rogue band of women warriors, and Gabrielle, whose secret visions are becoming prophecy, will have to protect Xena – at any cost.
Series: 2018
The path to redemption is never easy, and the journey of a warrior princess seeking to wash the blood of innocents from her hands is no exception. Xena travels to Athens, to plead for redemption in the temple of Eleos. But some things can never be forgiven and the shadows of past sins are long. Will Xena find redemption or betrayal waiting for her in the temple of the gods? The power, the passion, the danger… her courage would change the world. Xena: Warrior Princess.
Series: 2019
In a time of ancient gods, warlords and kings…a land in turmoil called out for a hero! She was XENA, a mighty princess forged in the heat of battle! In this all-new series, writer VITA AYALA (Black Panther, Shuri, Wonder Woman, The Wilds) and artist OLYMPIA SWEETMAN throw Xena and her companion Gabrielle headfirst into a mysterious adventure. Can Xena discover the secrets of a village full of super-strong children, before jealous and petty GODS get involved?