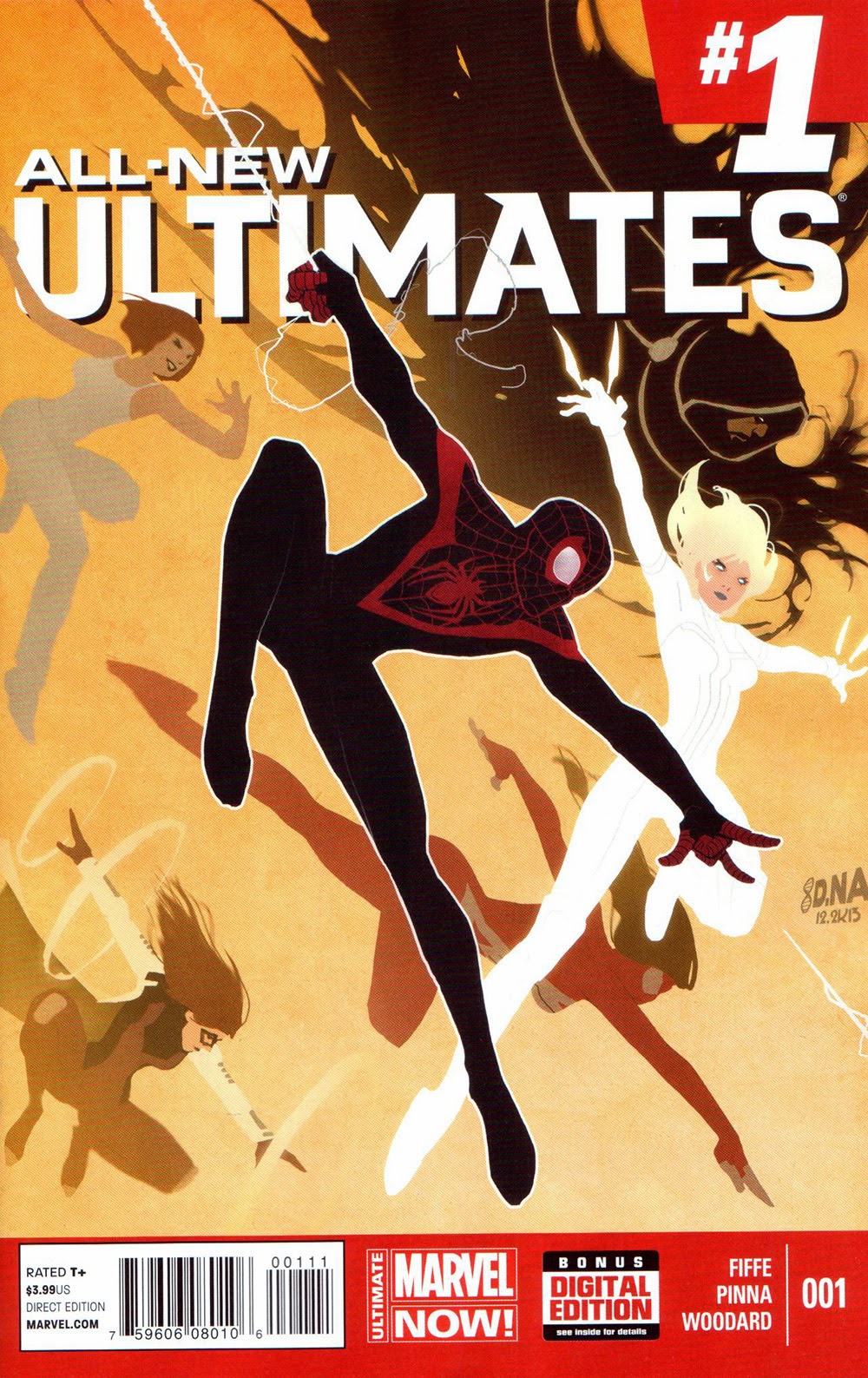 Vol 1: June 2014 – March 2015
THE NEXT GENERATION OF ULTIMATES IS HERE!!!
SPIDER-MAN, BLACK WIDOW, KITTY PRYDE, BOMBSHELL, CLOAK & DAGGER officially unite to tackle the vicious, rampant crime wave overtaking Hell’s Kitchen!
DIAMONDBACK leads the teen gang, the SERPENT SKULLS, as they run West Midtown’s drug and weapons trade & deal in murderous citywide terror!
Detective Brigid O’Reilly and her anti-gang unit are on the hunt for a serial mask killer called SCOURGE; they get close but not without some casualties!
Written by Michel Fiffe, the creator of the acclaimed indie series COPRA.