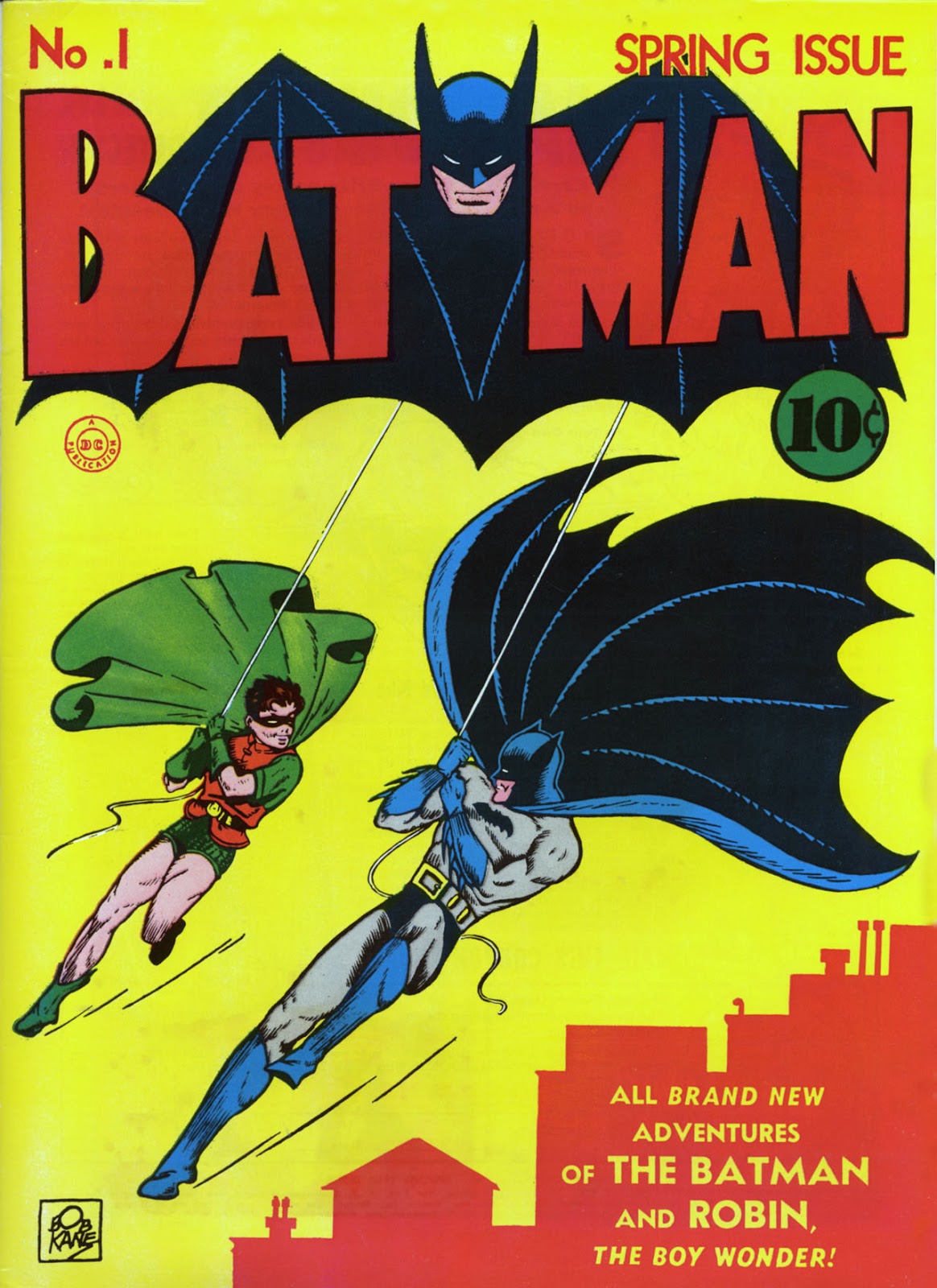 Vol 1: April 1940 – October 2011
Batman began publication in the Spring of 1940 and was published until 2011. Batman was initially released as a quarterly magazine, but changed to a bi-monthly format with issue #6. Beginning in 1954, National Periodical Publications began publishing eight issues of Batman a year. It wasn’t until issue #260 that DC Comics began publishing Batman on a monthly basis, where it has remained ever since.
The first seven Batman Annual editions were actually released on a semi-annual basis, rather than yearly. They were double-sized issues reprinting classic Batman tales. With Annual #8, the series began publishing original stories. With the exception of Action Comics and Batman’s own predecessor, Detective Comics, the Batman title remained one of the longest running DC comic book series of all time.
Vol 2: November 2011
Batman (Volume 2) is one of The New 52 ongoing series published after Flashpoint. It features the adventures of Batman.
Be here for the start of a new era for The Dark Knight from writer Scott Snyder (American Vampire, Batman: Gates of Gotham) and artist Greg Capullo (Spawn)! A series of brutal killings hints at an ancient conspiracy, and Batman learns that Gotham City is deadlier than he knew.
Vol 3: June 15 2016
Superstar artist David Finch returns to Batman alongside writer Tom King!
No one has ever stopped the Caped Crusader. Not The Joker. Not Two-Face. Not even the entire Justice League. But how does Batman confront a new hero who wants to save the city from the Dark Knight?