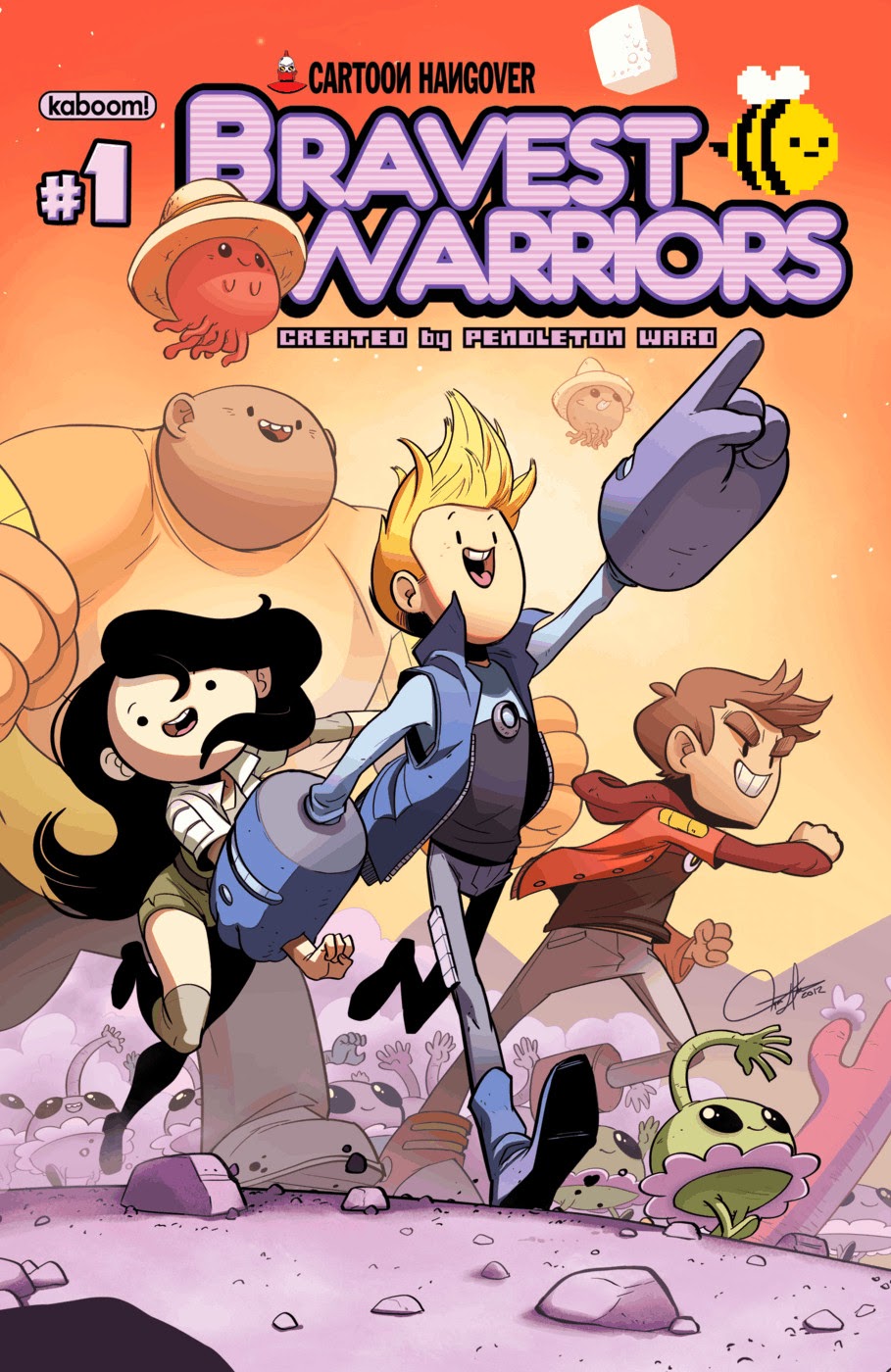 Vol 1: October 2012 – September 2015
Power! Respect! Based on Adventure Time creator Pendleton Ward’s brand new animated series! Join Chris, Wallow, Beth and Danny, four 16-year-old heroes-for-hire, as they warp from galaxy to galaxy, saving alien races with the power of their… emotions. They’re noble, righteous and totally bodacious! This new series of original comics based on the new series from Adventure Time creator Pen Ward is sure to be a smash! Adventure Time #1 went to an unprecedented 3rd printing… Don’t let your shop be caught short for this brand new sensation!