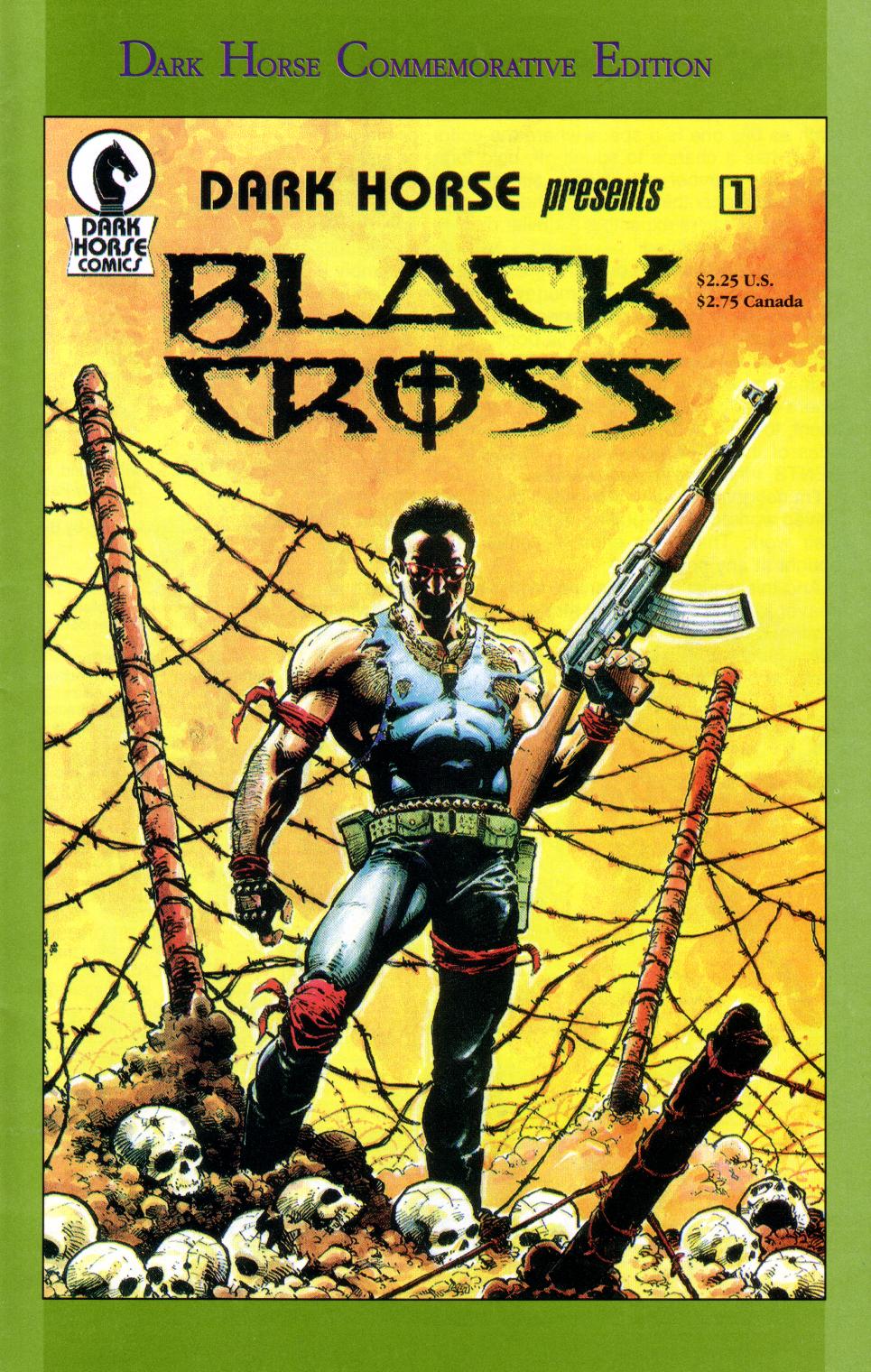 Vol 1: July 1986 – September 2000
Dark Horse Presents is an anthology series, each issue collecting several new short stories. Some stories are one shots while many span several issues. DHP has been used to introduce new writers and characters, as well as telling short tales of existing characters.
Vol 2: April 2011 – May 2014
The legendary, premiere anthology is back! The 80-page spectacular, Dark Horse Presents returns with all-new stories by Neal Adams, Howard Chaykin, and Richard Corben; a newConcrete story by Paul Chadwick, a new Crimson Empire story from the Star Wars universe, and an exclusive sneak peek of Frank Miller’s highly-anticipated prequel to 300, Xerxes!

The celebration continues with a brand-new, all-color Finder story by Carla Speed McNeil, a prose piece from science fiction legend Harlan Ellison, the return of Michael T. Gilbert’s Mr. Monster, and much, much more!


Vol 3: August 2014
I love anthologies. Whether it’s the horror anthologies of film and TV or seminal comic publications like 2000AD. Dark Horse Presents had a long run from the mid 80’s to the early 2000’s. This is the third volume of the series and if you combine them, it’s technically issue #194. I’ve rated the stories individually and taken the average for my overall score. The stories are as follows:The first story features Big Guy and Rusty. If you’re not familiar with the characters you’re definitely missing…