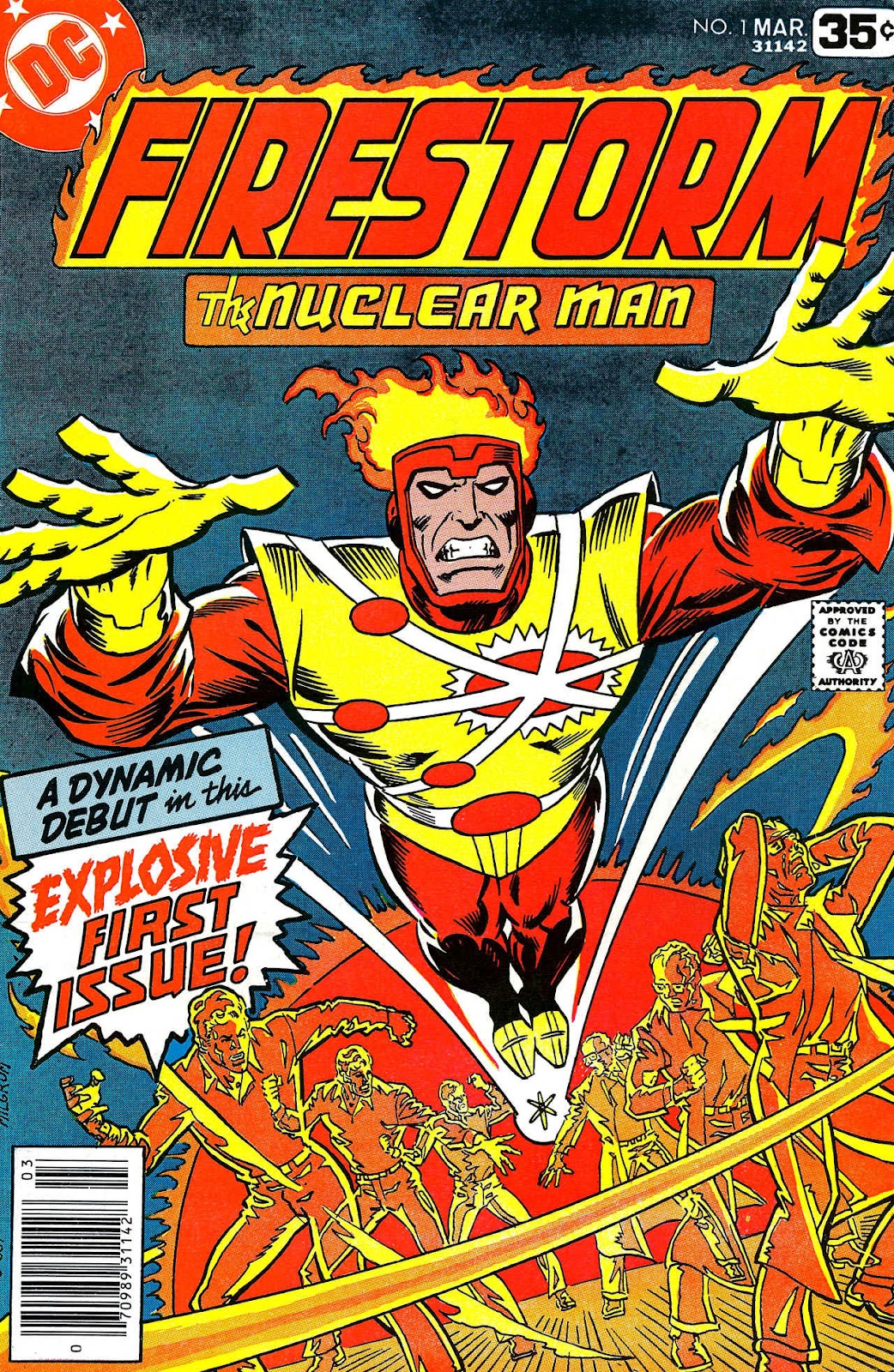 Vol 1: March 1978 – November 1978
When a student Ronnie Raymond and Professor Martin Stein get caught up in an explosion at the reactor plant for the production of nuclear, the two merged to become Firestorm, nuclear people. Because Stein was unconscious at the time of the explosion, Raymond is active, but it can “hear” the professor told him in Firestorm person, and vice versa. This run lasted only five issues before falling victim to the DC implosion of the late ’70s.
Vol 2: June 1982 – October 1987
Senator Walter Reilly presides over the dedication of a new exhibit of Native American artifacts at the New York Museum of Natural History. John Ravenhair, a history teacher at Bradley High, receives the mystical Talon of the Bison Cult from his great-grandfather. Firestorm battles Black Bison when he attacks at the museum.
Vol 3: July 2004 – June 2007
The fan-favorite DC Comics character burns his way back into the DCU in a startling new series by Dan Jolley, ChrisCross & John Dell! Teenager Jason Rusch has his hands full as a teenager dealing with an abusive dad and a local criminal for whom he unwisely agreed to do a job. But things are going to get a lot more complicated once he’s granted the powers of Firestorm! Don’t miss this hot new take on a classic character!