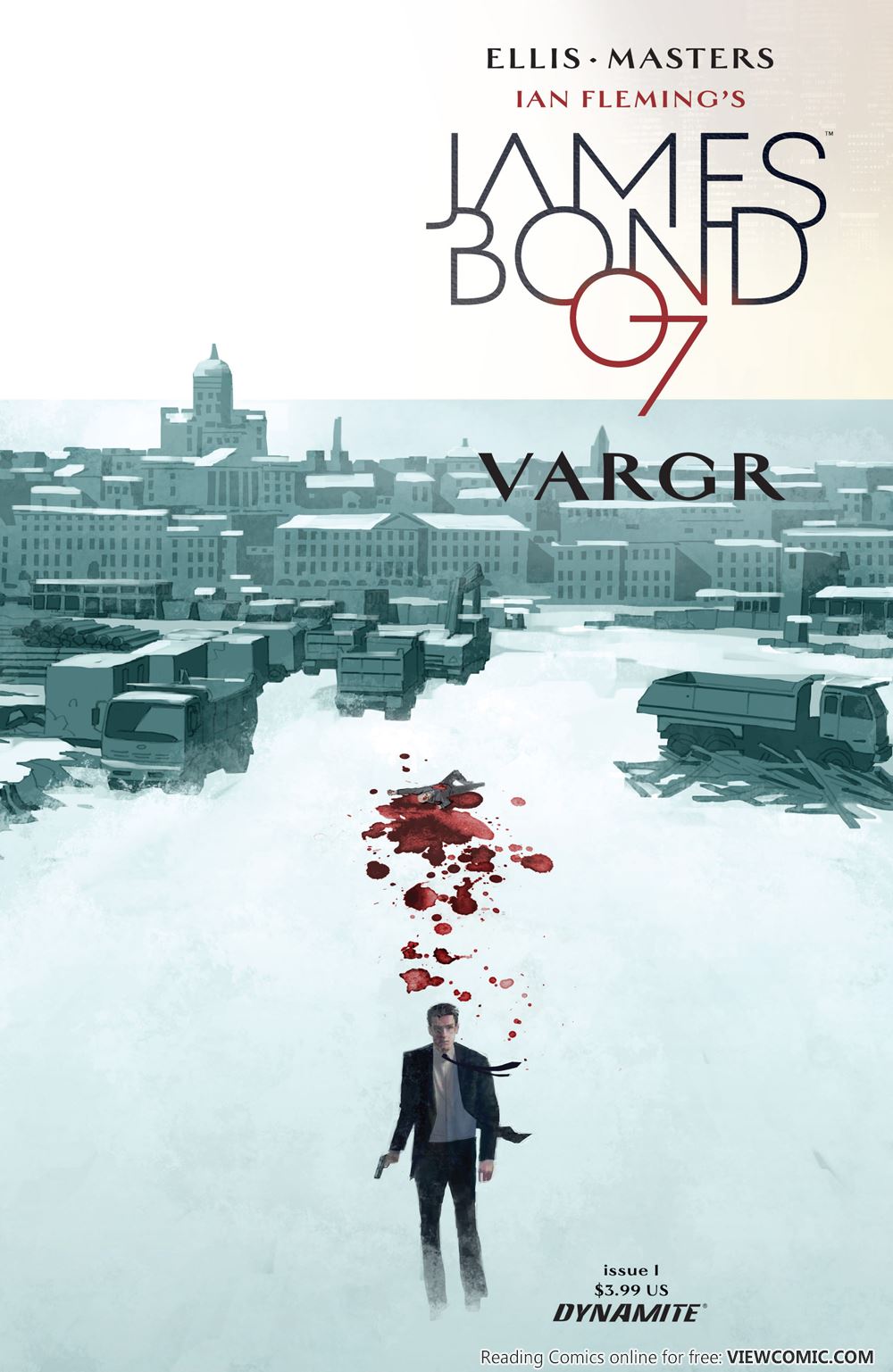 Vol 1: 2015
Beginning “VARGR”, the first story in the ongoing James Bond comic series by best-selling writer Warren Ellis! James Bond returns to London after a mission of vengeance in Helsinki, to take up the workload of a fallen 00 Section agent. But something evil is moving through the back streets of the city, and sinister plans are being laid for Bond in Berlin
Vol 2: 2017
Black Box Part One – Whiteout. The next epic adventure for 007 kicks off in the snowbound French Alps, where Bond finds himself in the crosshairs of an assassin who targets other assassins. This is the first puzzle piece in a larger adrenaline-fueled mystery that will send Bond across the globe to investigate a digital breach that threatens global security.
Vol 3: December 4 2019
New series, new team, new missions! VITA AYALA (Morbius, Age Of X-Man), DANNY LORE (Queen Of Bad Dreams) and ERIC GAPSTUR (James Bond 007) present a fresh take on the world’s greatest secret agent. When a priceless piece of art is found to be fake, investigations lead down a rabbit hole of international crime and corruption. But what the hell does James Bond know about the world of art forgery? Featuring a cover by superstar JIM CHEUNG (Justice League, Young Avengers), that will be revealed as an interlocking image over the first three issues!