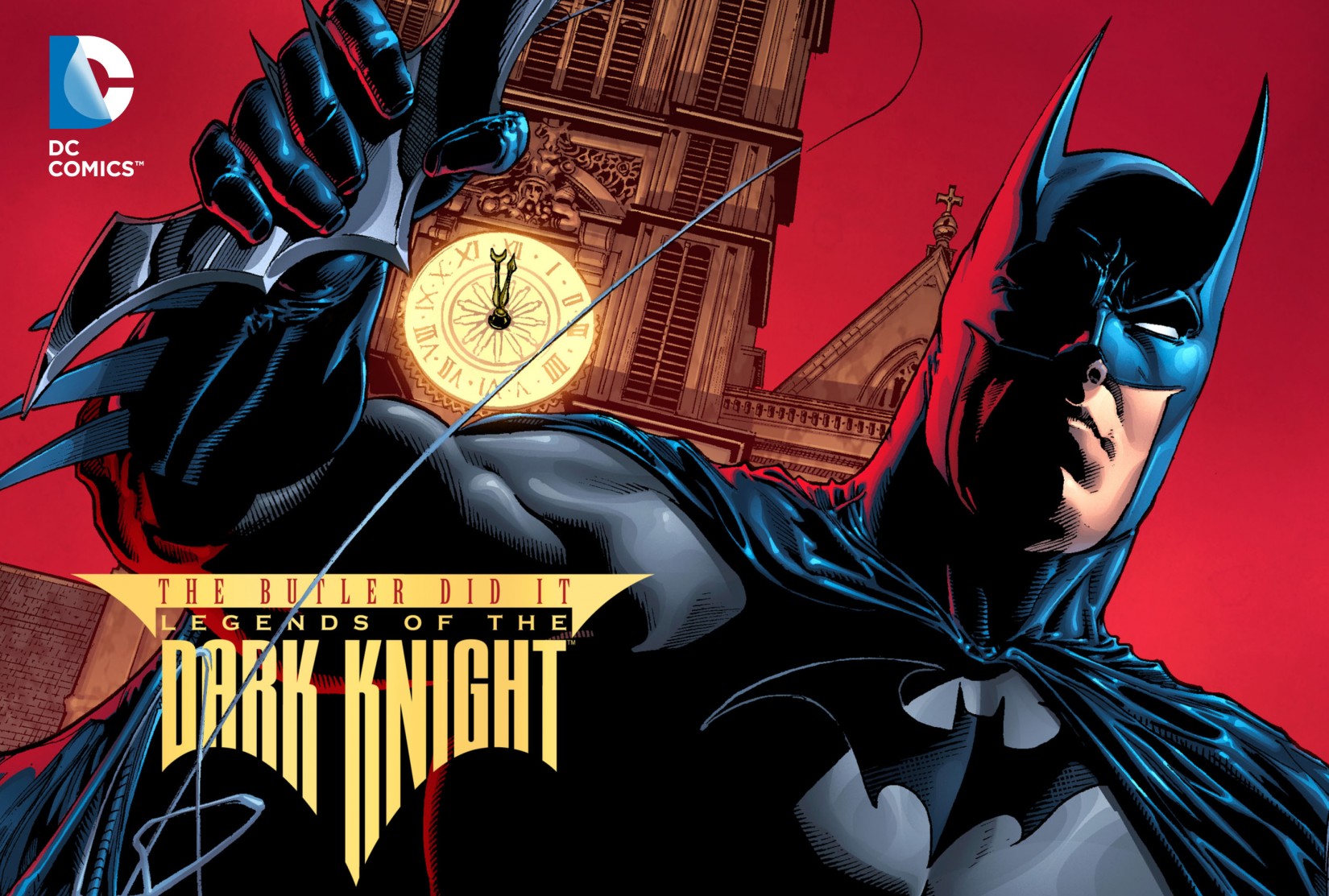 Legends of the Dark Knight

Vol 1: June 2012 – January 2015
Early in his career as Batman, Bruce Wayne learns a surprisingly brutal lesson in humility!
Vol 2: April 2 2021
The iconic series Legends of the Dark Knight is back! Comics icons and rising stars alike will tell digital-first stories across the Batman mythos, beginning with comics legend and co-creator of The Boys Darick Robertson writing and drawing an epic three-issue super-villain crime drama! A new player has arrived on the scene in Gotham City and is selling deadly chemicals to the worst villains in town: Mr. Freeze, the Penguin, and even The Joker! It’s up to Batman to stop the villains, track down the supplier, and save Gotham City once more! And in upcoming issues, look stories and art by Stephanie Phillips, Brandon Thomas, Becky Cloonan, Matt Rosenberg, Brandon Easton, Cian Tormey, Giannis Milonogiannis, Karl Mostert, and many more!