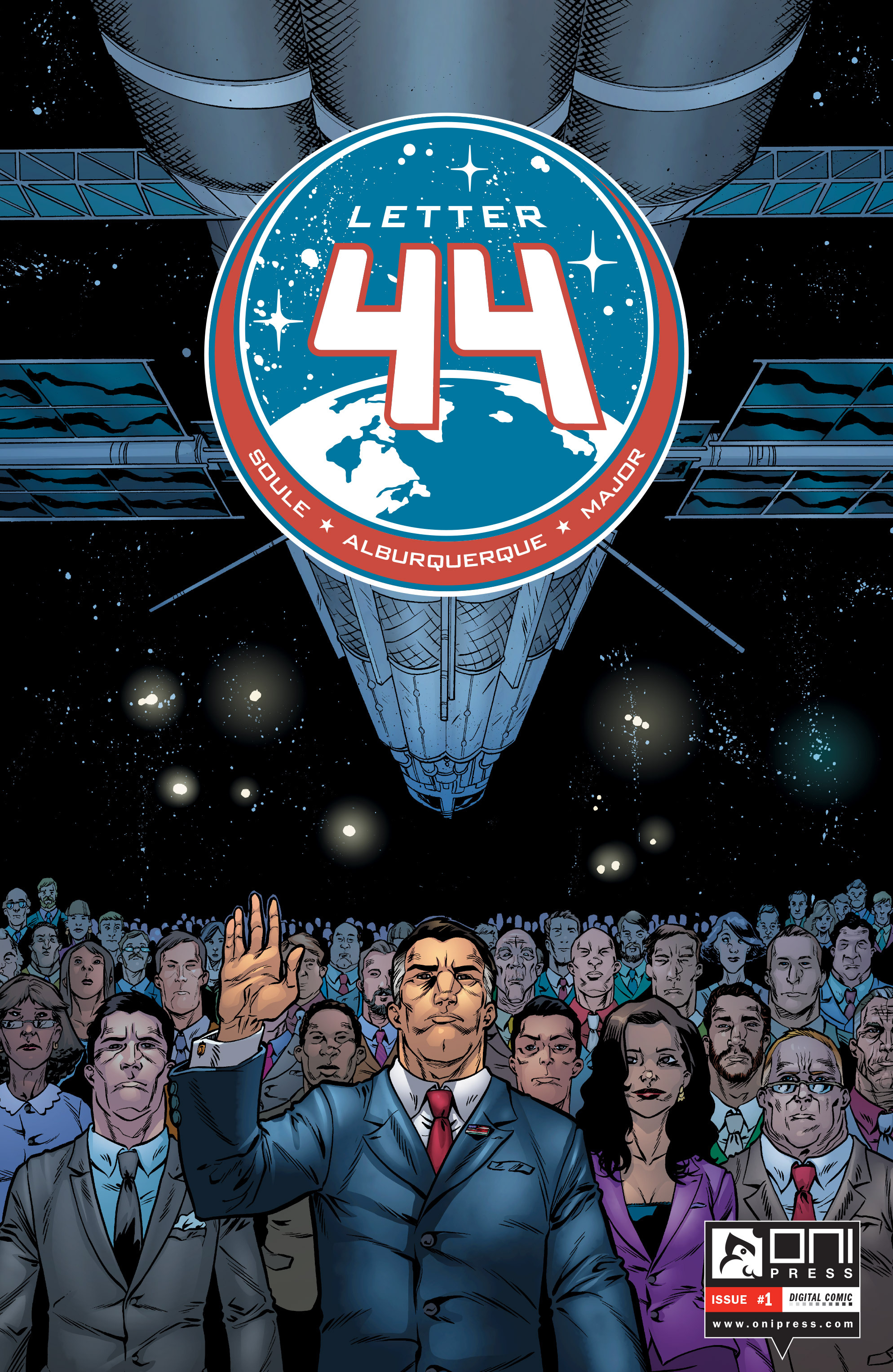 Vol 1: October 2013
There’s something up there. As newly elected President Stephen Blades reads the letter left for him in the Oval Office by his predecessor, he learns this stunning secret: seven years earlier, NASA discovered an alien construction project in the asteroid belt. A crew of heroic astronauts was sent to investigate, and they’re nearing the conclusion of their epic journey. Don’t miss the first chapter in this thrilling tale of real-world space travel, intrigue, and secret histories!