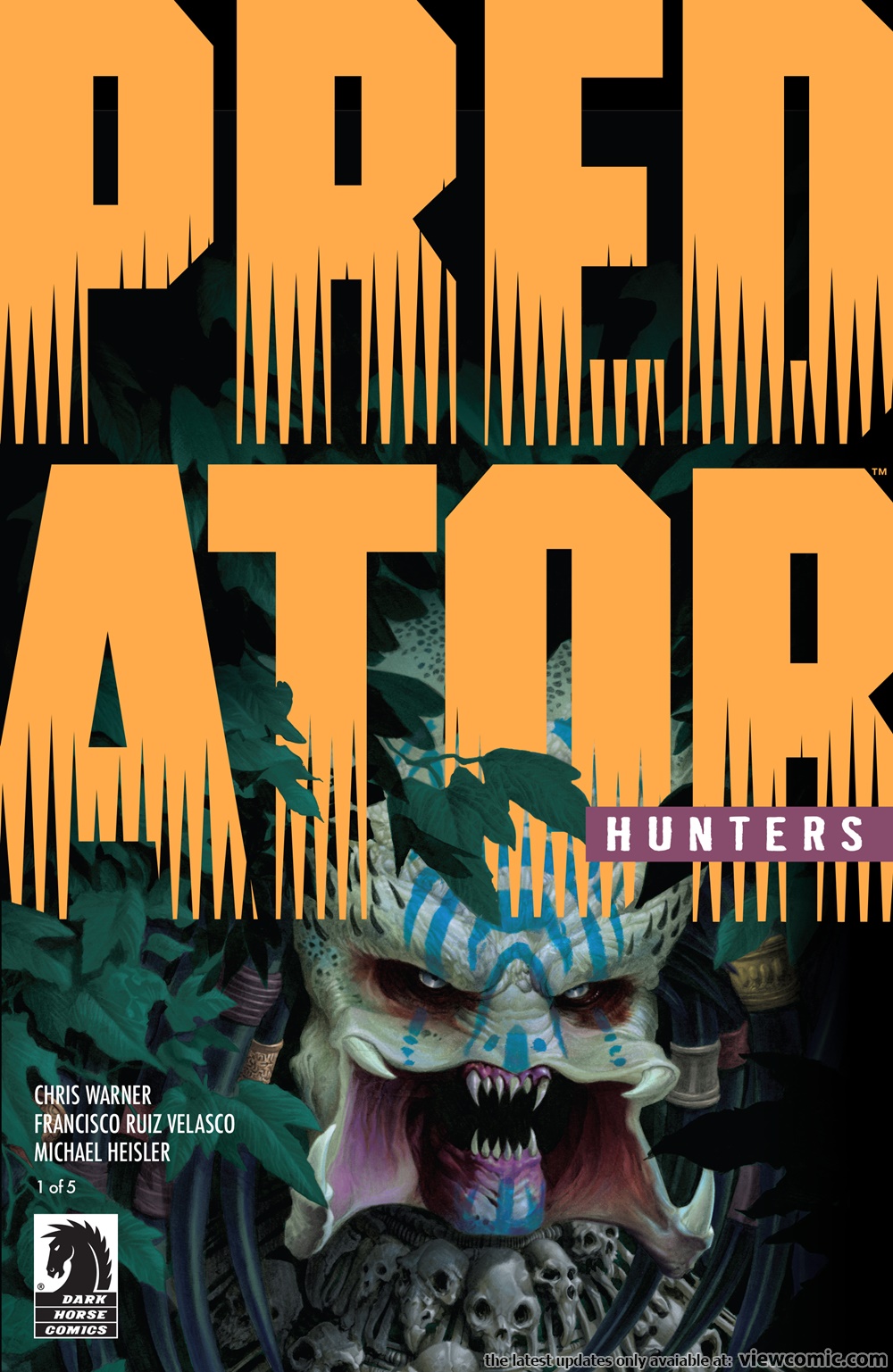 Vol 1: May 2017
The hunters become the hunted!
Space aliens have been coming to Earth for centuries but not with any message of brotherhood or peace. They’re here to hunt the toughest, most dangerous humans they can find. Only now their former prey have teamed up against them. Predators, watch your backs!
Written by Predator comic series veteran Chris Warner!
Art by Francisco Ruiz Velasco.
Vol 2: August 08, 2018
From the islands of the South Pacific to the mountains of Afghanistan, the Hunters go wherever the Predators appear–even if it’s in a war zone and into conflict with a mysterious government group hunting the same prey!
Despite the casualties suffered during their first mission, the Predator Hunters are on the prowl again!
New Predator movie coming soon!
Vol 3: Feb 05, 2020
Raphael Herrera was a drug runner until the fateful night when his men were wiped out by an unearthly monster. Now, as part of the Predator Hunters team, Herrera’s worst memory is reborn. Cartel soldiers are being wiped out in the jungles of Central America, and that means the Predators have returned!
o This story links back to Dark Horse’s first Predator series from 1987!
o Variant cover features glow-in-the-dark ink!