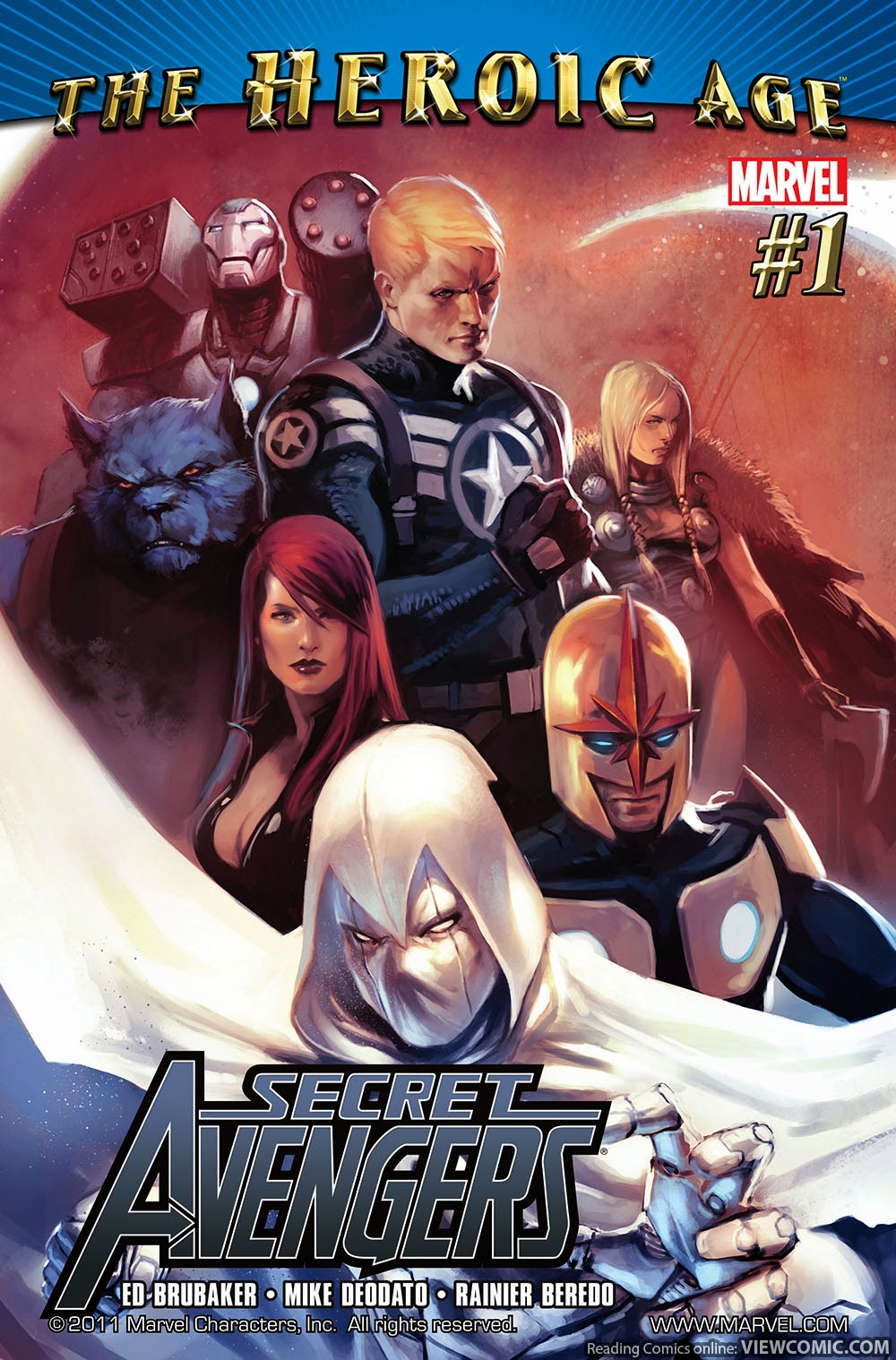 Vol 1: July 2010 – March 2013
The Heroic Age is here! Who are the Secret Avengers? Are they a covert team of heroes working the darkest corners of the globe to stop disaster? Are they part-spy, part-superhero? Are they XXXXXXX’s newest idea to save the world… or all they all of the above? A new era begins as Marvel’s hottest team takes a 21st century twist!
Vol 2: April 2013 – April 2014
Nick Fury Jr. begins to assemble a covert Avengers team. He first gathers Hawkeye and Black Widow and quickly sends them off on their first mission.
Vol 3: May 2014
Great balance of action, story, characterization, liked the seemingly crazy teammember combo, and the humor was great to top it off. Artwork fit the tone too. Been told it has similarities to the hawkeye comic, I guess I need to read that one now. Speaking of hawkeye, lolz at him ending up on a team with two ex-girlfriends on it….