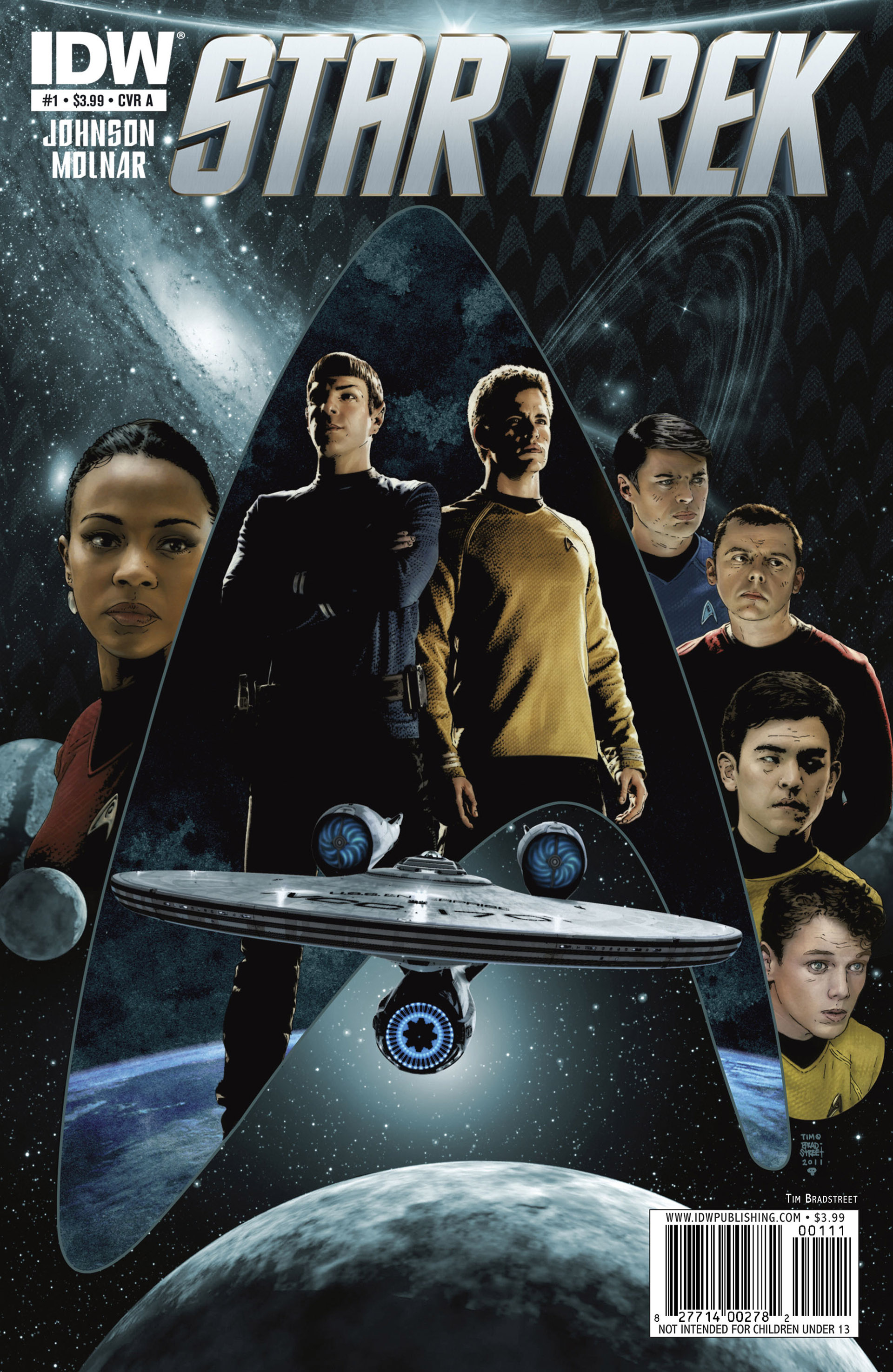 Vol 1: September 2011
The adventures of the Starship Enterprise continue in this new ongoing series that picks up where the blockbuster 2009 film left off! Featuring the new cast of the film, these missions re-imagine the stories from the original series in the alternate timeline created by the film, along with new threats and characters never seen before! With creative collaboration from Star Trek writer/producer Roberto Orci, this new series begins the countdown to the much-anticipated movie sequel premiering in 2012. Join Kirk, Spock and the crew as they boldly go into a new future! Up first, a drastic new envisioning of “Where No Man Has Gone Before.”
Vol 2: October 26, 2022
It’s stardate 2378 and Benjamin Sisko has finally returned from the Bajoran Wormhole-omnipotent-but with every minute, his godhood is failing. Sent by the Prophets on a mission to the deepest parts of space aboard the U.S.S. Theseus, he witnesses the unthinkable-Someone is killing the gods. And only Sisko and his motley crew of Starfleet members from every era of Trek can stop them. From Star Trek: Year Five duo Jackson Lanzing and Collin Kelly (Batman Beyond, Captain America) comes IDW’s brand-new, flagship Star Trek ongoing series that goes where no one has gone before!