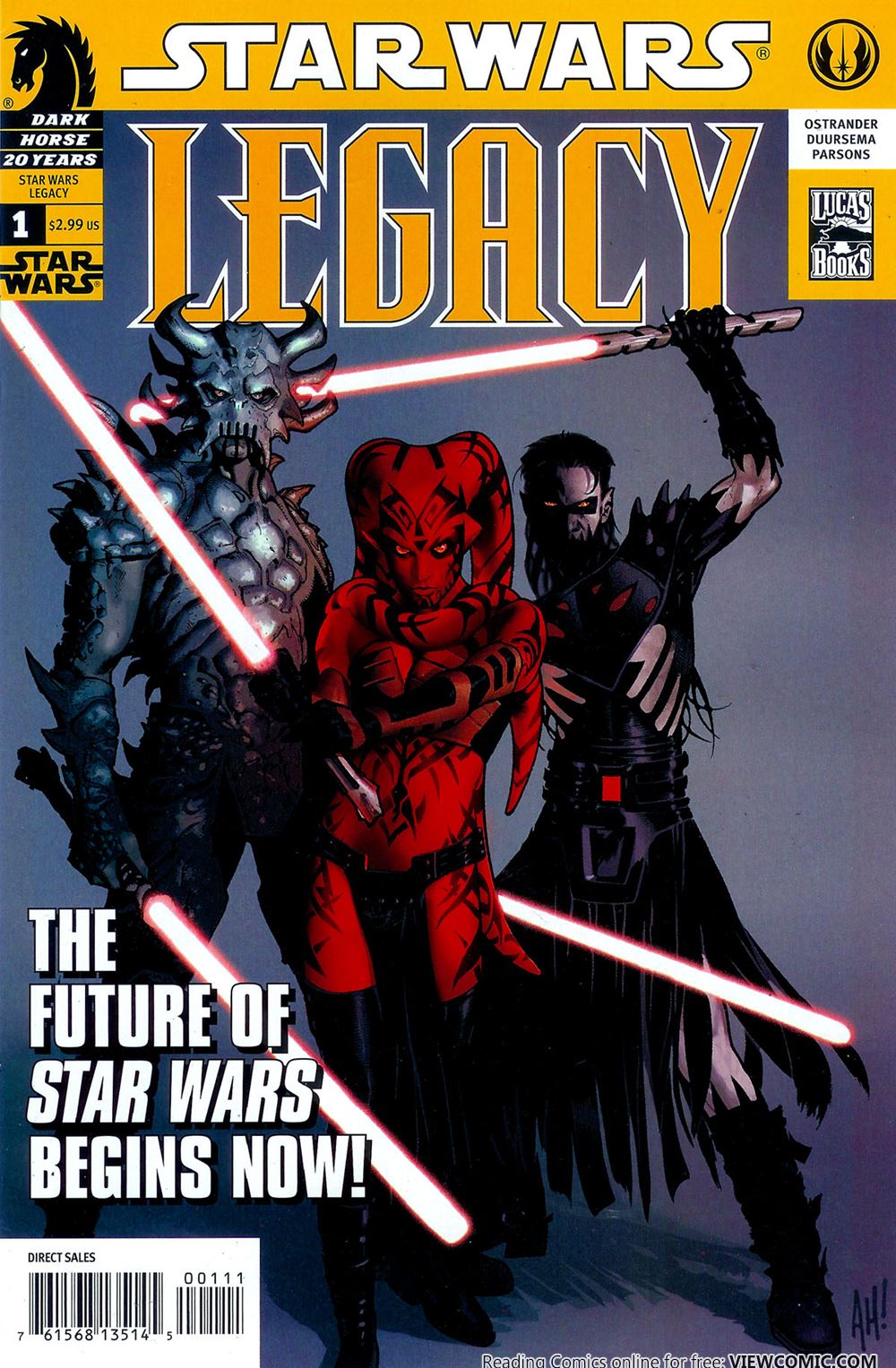 Vol 1: June 2006 – August 2010
Five generations after Luke Skywalker took up his father’s lightsaber, the galaxy is once again imperiled and hope rests on the shoulders of a young man and his connection to the Force.
Vol 2: March 2013 – August 2014
Exploring the galaxy . . . Solo style!Despite her famous heritage, Ania Solo is just a girl trying to make her way in a galaxy gone bad. But it all gets worse when she comes into possession of a lightsaber and an Imperial communications droid—and discovers she has been targeted for death!She’s Han and Leia’s great-great granddaughter introduced to the Legacy saga!