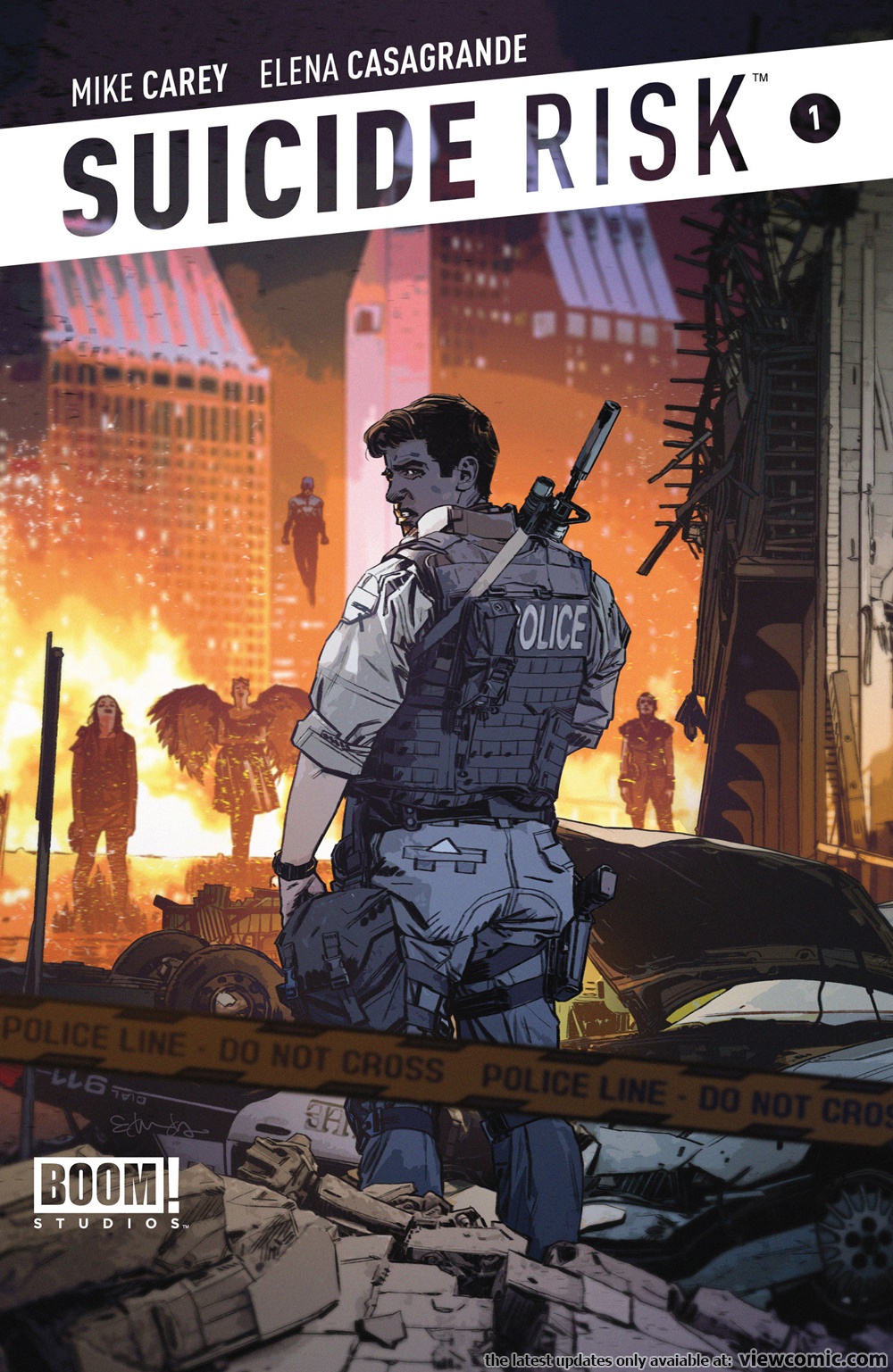 Vol 1: May 2013 – May 2015
Heroes are dying, and cops are dying twofold. Humanity is underpowered in the face of their onslaught, and people are suffering untold casualties trying to stem the flow. After barely surviving a super-powered bank heist gone horribly wrong, beat cop Leo Winters vowed to try and find a way to stop them. Following a lead, he discovered two lowlifes who seemed to be able to grant a person powers…for the right price. Thing is: you don’t get to choose which power. It’s seemingly random, a crap-shoot, a risk. Will Leo decide to take that risk? Why is it that even the heroes in this world eventually break?