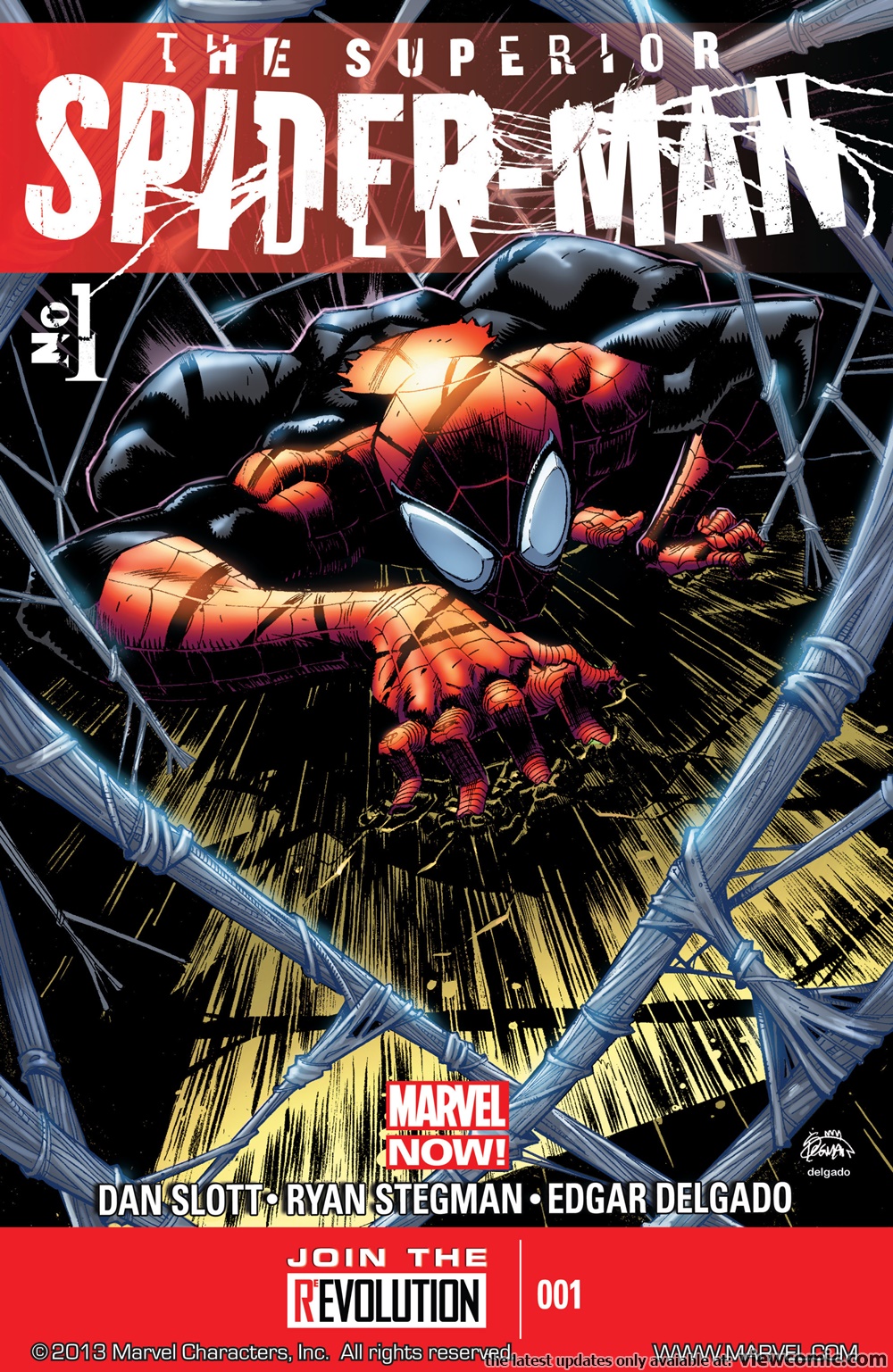 Vol 1: March 2013 – November 2014
THEN!…Peter Parker spent a lifetime living up to the responsibilities his powers foisted upon him but his Amazing story finally ended dramatically in the historic Spider-Man #700. NOW!…The new Amazing Spider-Man has arrived and he is better in every single way. Smarter, stronger…Superior.
Vol 2: February 2019
Otto Octavius leaves the moniker of Doctor Octopus behind and once again becomes THE SUPERIOR SPIDER-MAN! If you think you’ve already read the most intense and surprisingly heartbreaking Superior Spider-Man story, prepare to be wrong. Otto is going to prove to the world that he’s the most effective and (to him at least) the best super hero in the world. But when a villain that overpowers him by so much shows up in San Francisco, there’s no way Ock can win, right? Can you see Otto smirking from where you’re reading this?