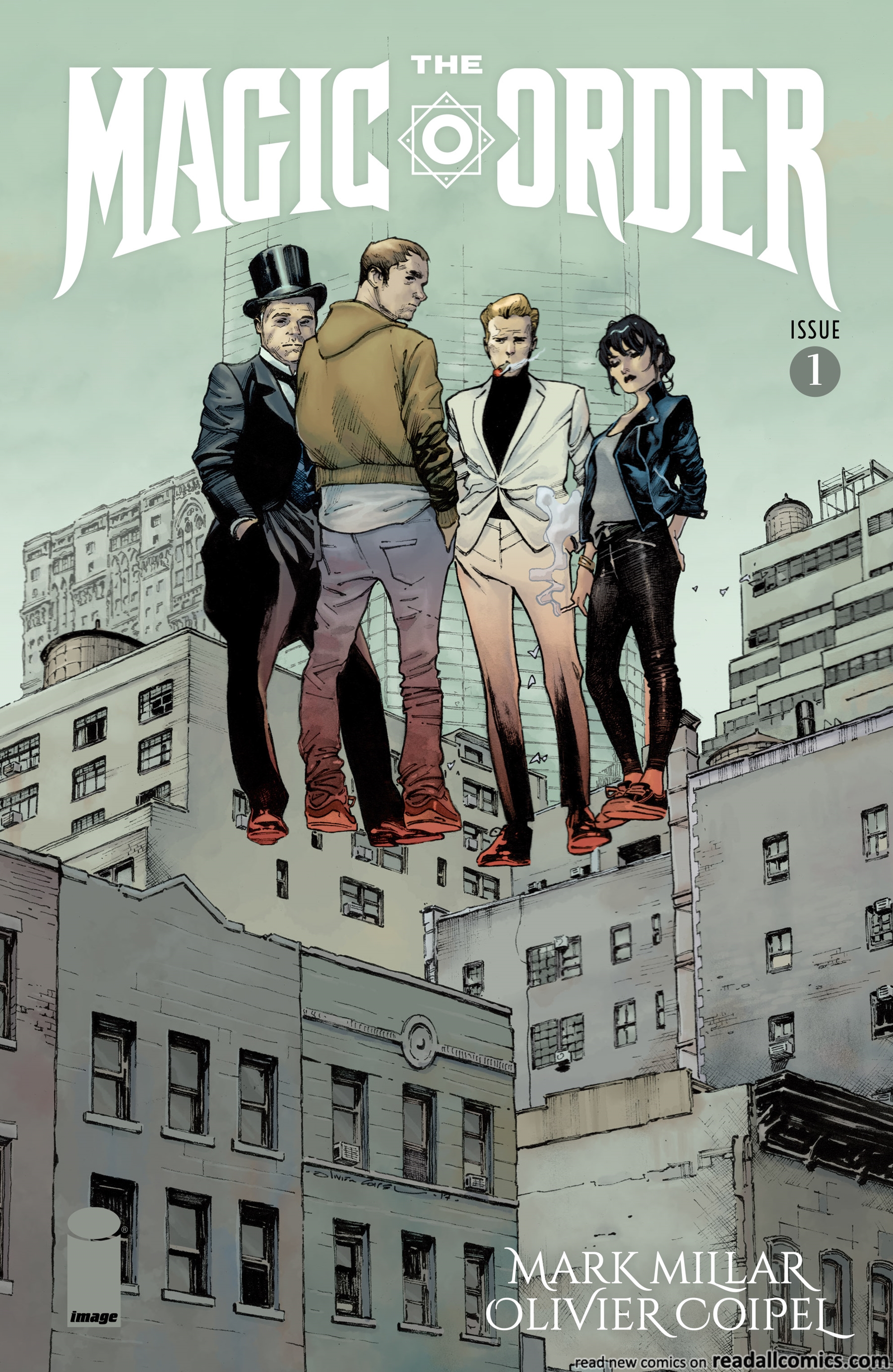 Vol 1: June 2018
We live in a world where we’ve never seen a monster, and The Magic Order is the reason we sleep safely in our beds. Magic meets the mob in THE MAGIC ORDER, as five families of magicians—sworn to protect our world for generations—must battle an enemy who’s picking them off one by one. By day, they live among us as our neighbors, friends, and co-workers, but by night, they are the sorcerers, magicians, and wizards that protect us from the forces of darkness… unless the darkness gets them first. MARK MILLAR’s first NETFLIX comic book, drawn by the incredible OLIVIER COIPEL (Amazing Spider-Man, Thor).
Vol 2: October 2021
In this new story arc, a magical turf war like you’ve never seen before! The London chapter of the Magic Order has entered the scene, and these tough Guy Ritchie-style gangsters have a problem with the Eastern European Warlocks moving into their territory. Can new leader Cordelia Moonstone keep the peace?
Vol 3: July 27, 2022
We’ve met the American and British members of the Magic Order. Now it’s time to meet the ASIAN chapter, including a brilliant new major player in the upcoming live-action NETFLIX SHOW—SAMMY LIU. This issue will be a huge COLLECTOR’S ITEM.