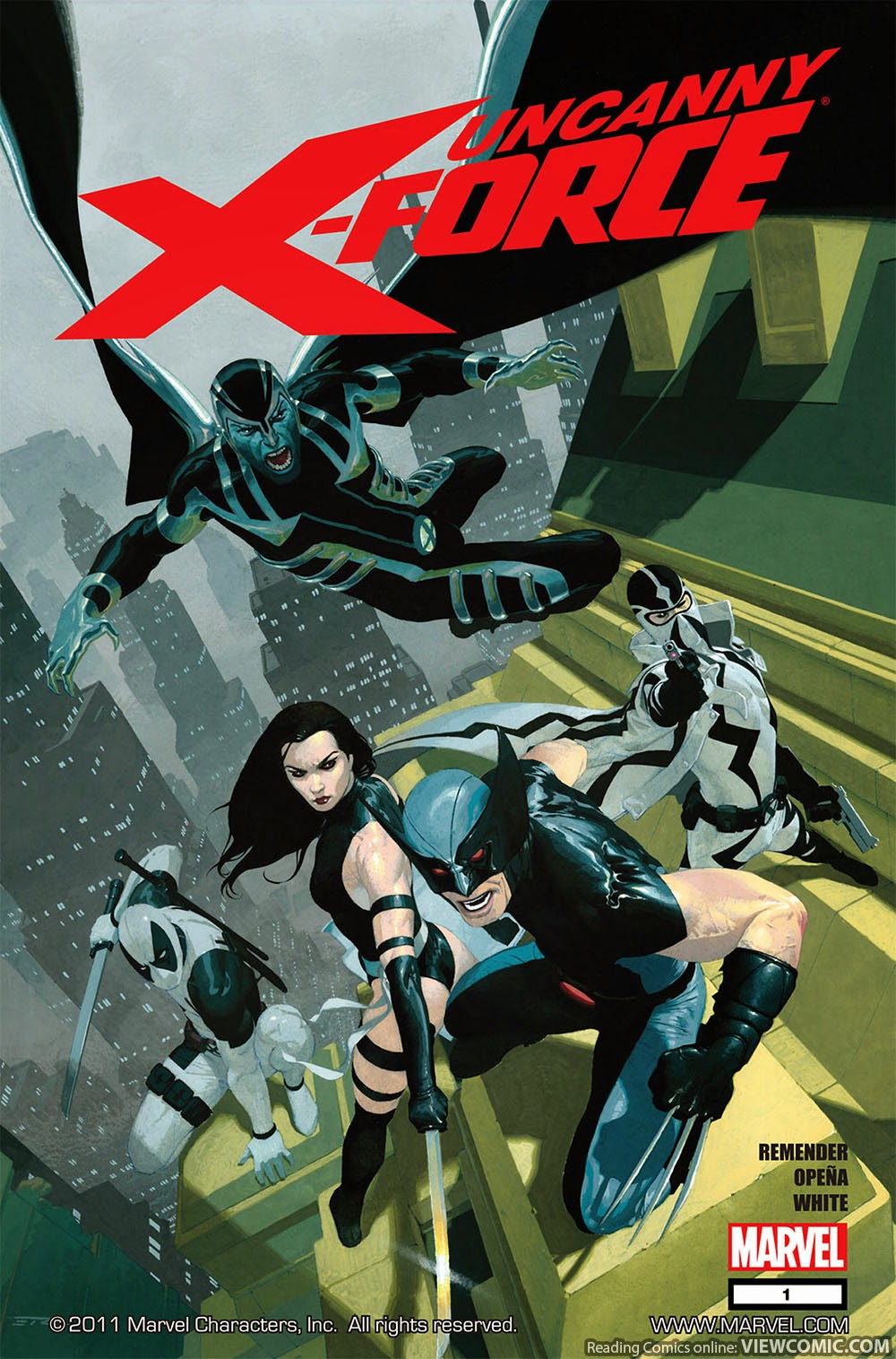 Vol 1: December 2010 – February 2013
Wolverine promised Cyclops that X-Force would disband — he lied. A secret society has resurrected En Sabah Nur, putting into motion events that will turn this age of heroes into an Age of Apocalypse! To hold them back, Wolverine and Archangel bring together Fantomex, Deadpool, and Psylocke to form The Uncanny X-Force! Stained by their history, they are the only ones capable of making the hard resolutions necessary. A band of likeminded friends and mercenaries set to one purpose, one big ugly task — kill Apocalypse by any means. Vol 2: March 2013 – March 2014
The darkest corners of the mutant universe: EXPOSED! The X-Men: sworn to protect a world that fears and hates them. Uncanny X-Force: charged to deal with situations the X-Men fear and hate! Psylocke and Storm lead a new team of outcasts and scoundrels, including fan-favorite Puck, the villainous Spiral, and the mysterious Cluster. The first adversary to strike out from the darkness? X-legend Bishop!