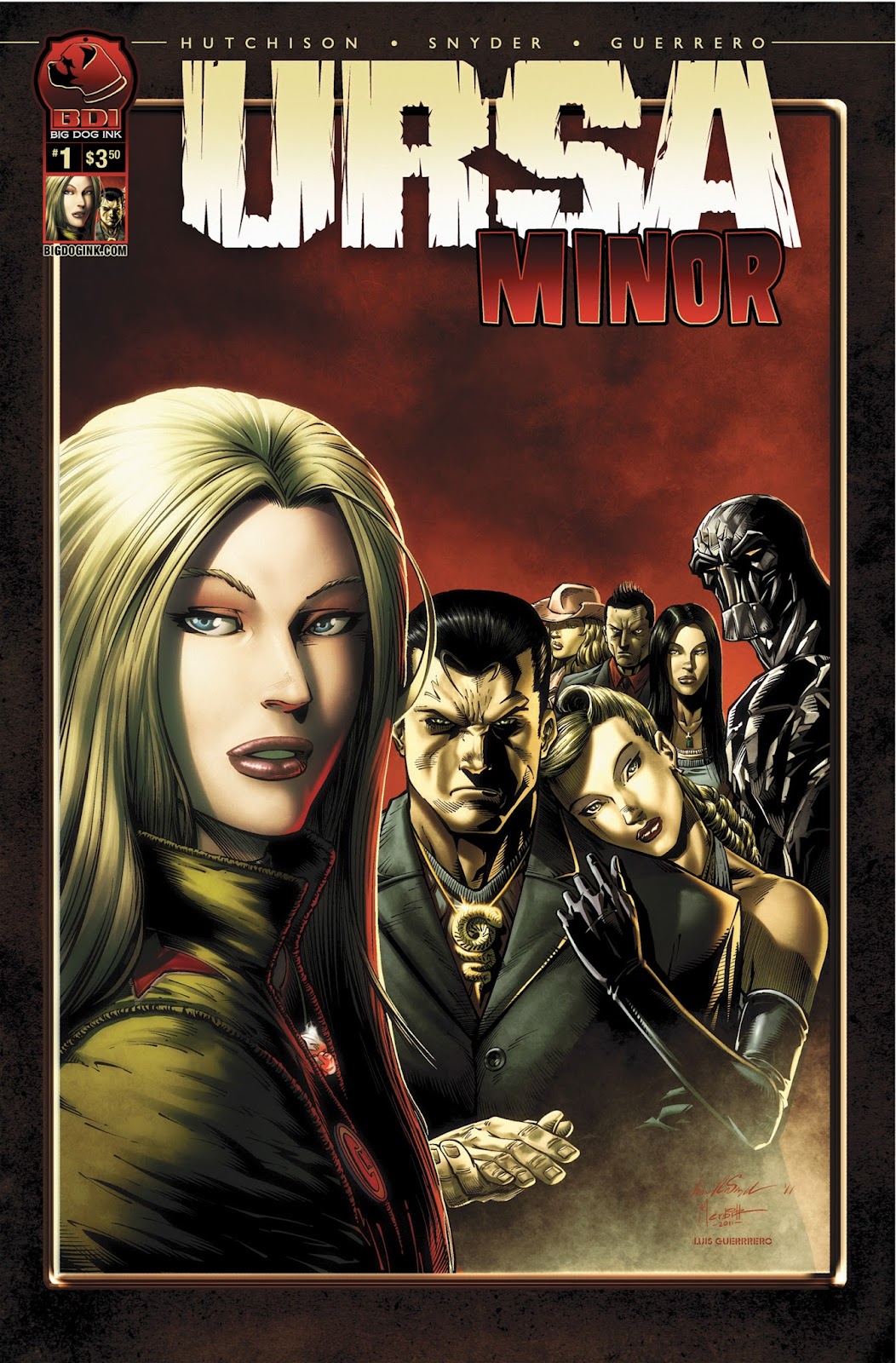 Vol 1: May 2012 – August 2013
Nature’s supernatural balance is shattered as werewolves assassinate the president and vampires come to the aide of mankind. Our heroine Naomi, the last surviving wearbear, must conquer a power she can barely control, as she sets out to right what has gone horribly wrong the only way she knows how. Kill them all. It’s a classic old school horror/monster story with a twist.
Vol 2: September 2013
A new ongoing series! The aftermath of Lady Bathory’s death is felt across the globe. Vampires take to the streets in protest of the secrets that they believe are being kept from them. But the citizens of the United States no longer support the vampires as they once had. Now the people are asking their own questions, and a return to a time of fear and distrust seems inevitable. The vampires know they must find their enemy quickly. For the last werebear on Earth has made itself known in a very big way.