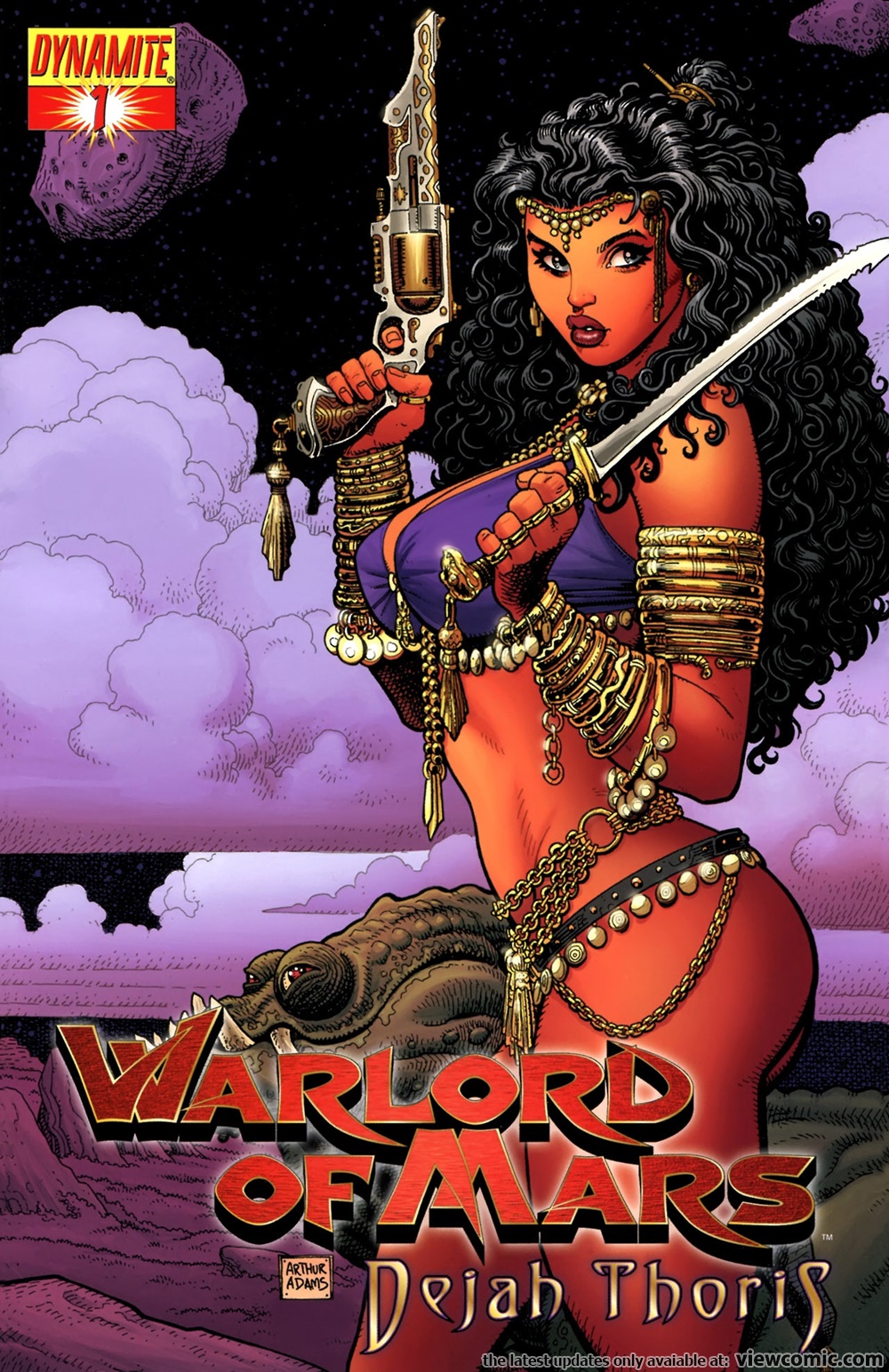 Vol 1: March 2011 – March 2014
Martians live forever–everyone knows that. So what was Dejah Thoris doing all those hundreds of years before John Carter arrived? Four hundred years before the events of Warlord of Mars took place, Dejah’s nation of Helium was divided into two warring city-states. An unscrupulous overlord from afar encouraged that rivalry to his own advantage, until he discovered a terrible secret from Mars’ ancient past beneath Dejah Thoris’ capital. A secret to kill for!