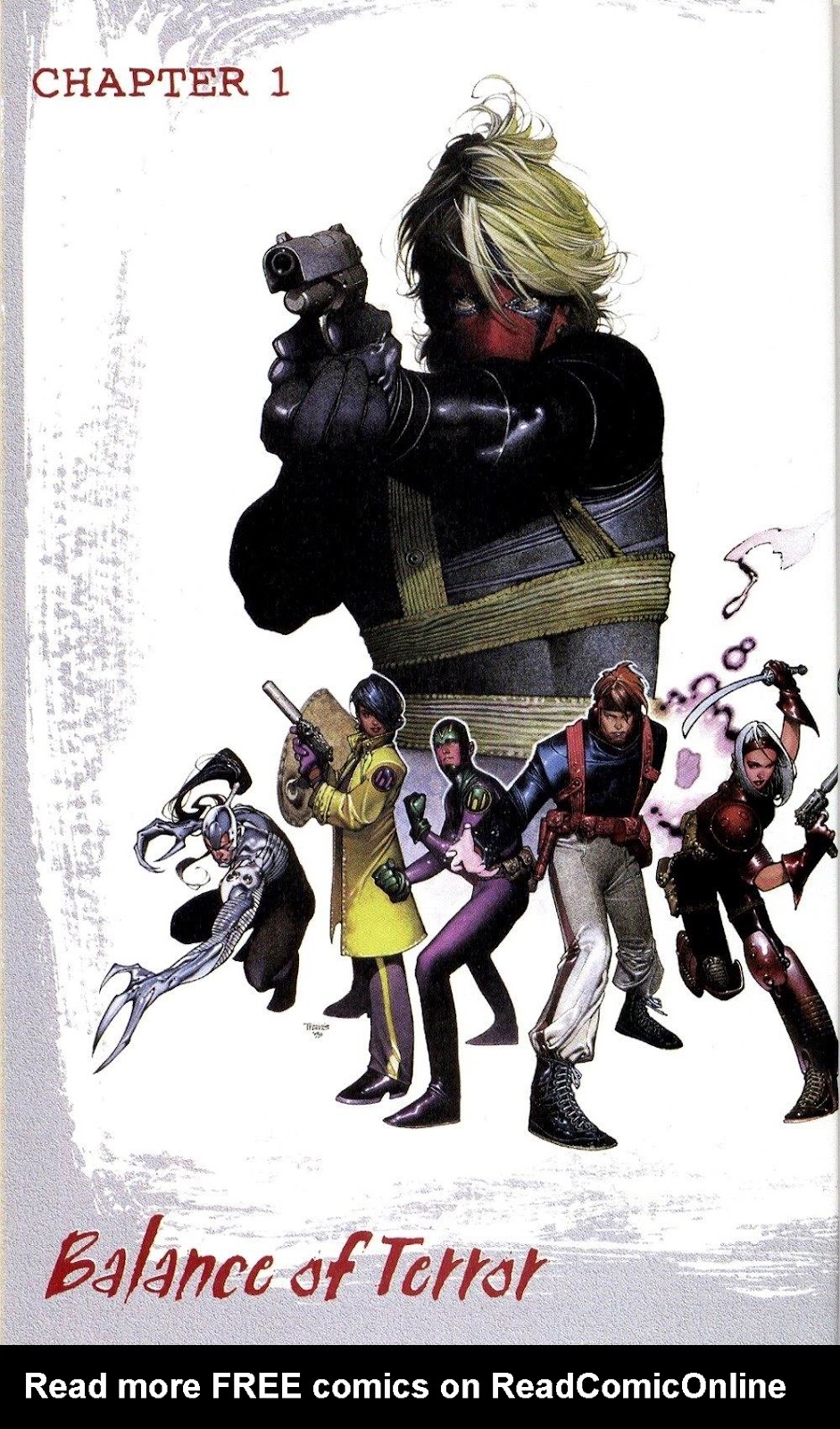 Vol 1: January, 1999
Wildcats (alternately spelled as WildCats) was an ongoing comic book series published by WildStorm Productions. It is the first of the Wildcats titles produced under the aegis of DC Comics (all prior titles were originally published by Image Comics). The series reunited the primary cast members from previous WildC.A.T.s titles.
Vol 3: December, 2006
WildC.A.T.s (alternatively known as WildC.A.T.s: Covert Action Teams) was an ongoing comic book series originally published by Image Comics. The feature team the WildC.A.T.s belonged to Jim Lee’s Homage Studios stable of characters, which were acquired by DC Comics in 1999. The first four issues of the series were released as a limited series and were packaged along with a special zero issue in the 1993 WildC.A.T.s Compendium. The title proved popular enough that the series became an ongoing title and continued until 1998 spanning a total of fifty issues.