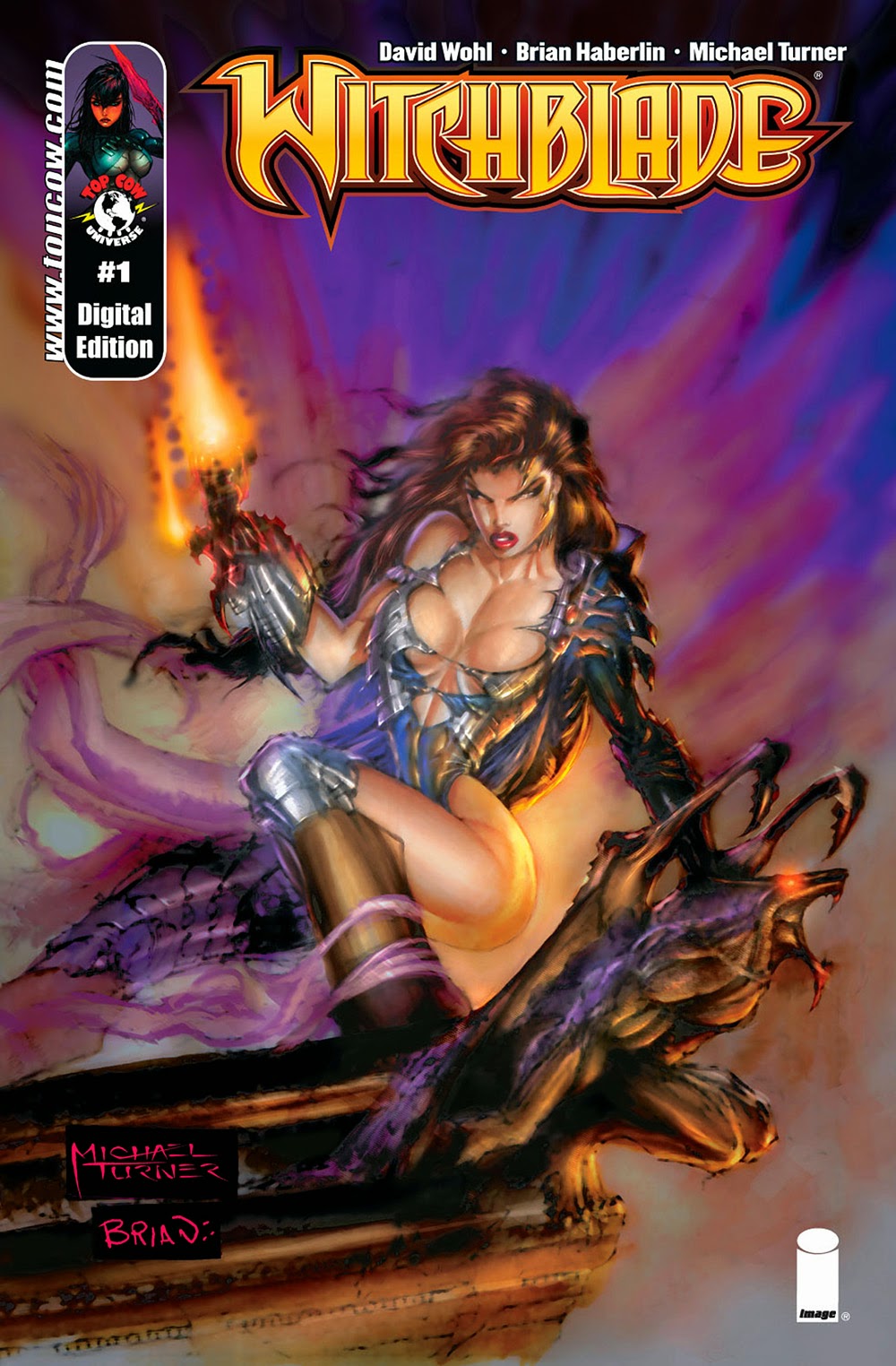 Vol 1: November 1995 – November 2015
Police officer Sara Pezzini busts a group of drug dealers. While interrogating one of them she learns of a sinister party going on downtown. Later, at the party, Kenneth Irons, a man who has used illegal means to gain fame and fortune, is planning on giving away a powerful item called the Witchblade. He desires to find out who is the one worthy of it and to control both it and its wielder. Sara sneaks in to the party to find out what’s going on, but unknown to her so does her partner, Michael. Michael is captured – Sara leaps to save him from being shot, but they both get hit by the hail of bullets. The Witchblade – seeing her heroism – latches on to her, saving her life and all its power goes to Sara Pezzini. It seems she was the one it sought.
Vol 2: December 6 2017
Gunned down and left for dead on a New York rooftop, Alex Underwood’s life should have ended there but instead, at the moment of death, she became host to the Witchblade, a mystical artifact that grants the woman wielding it extraordinary powers. But the power comes with a heavy cost, and Alex finds herself thrust into the center of an unseen battle raging on the snowy streets of NYC. Demons are real and walking among humans, and every one of them is intent on taking out the Witchblade’s newest host before she becomes too strong to kill. But the artifact chose Alex for a reason, and she’s not going down without a fight.