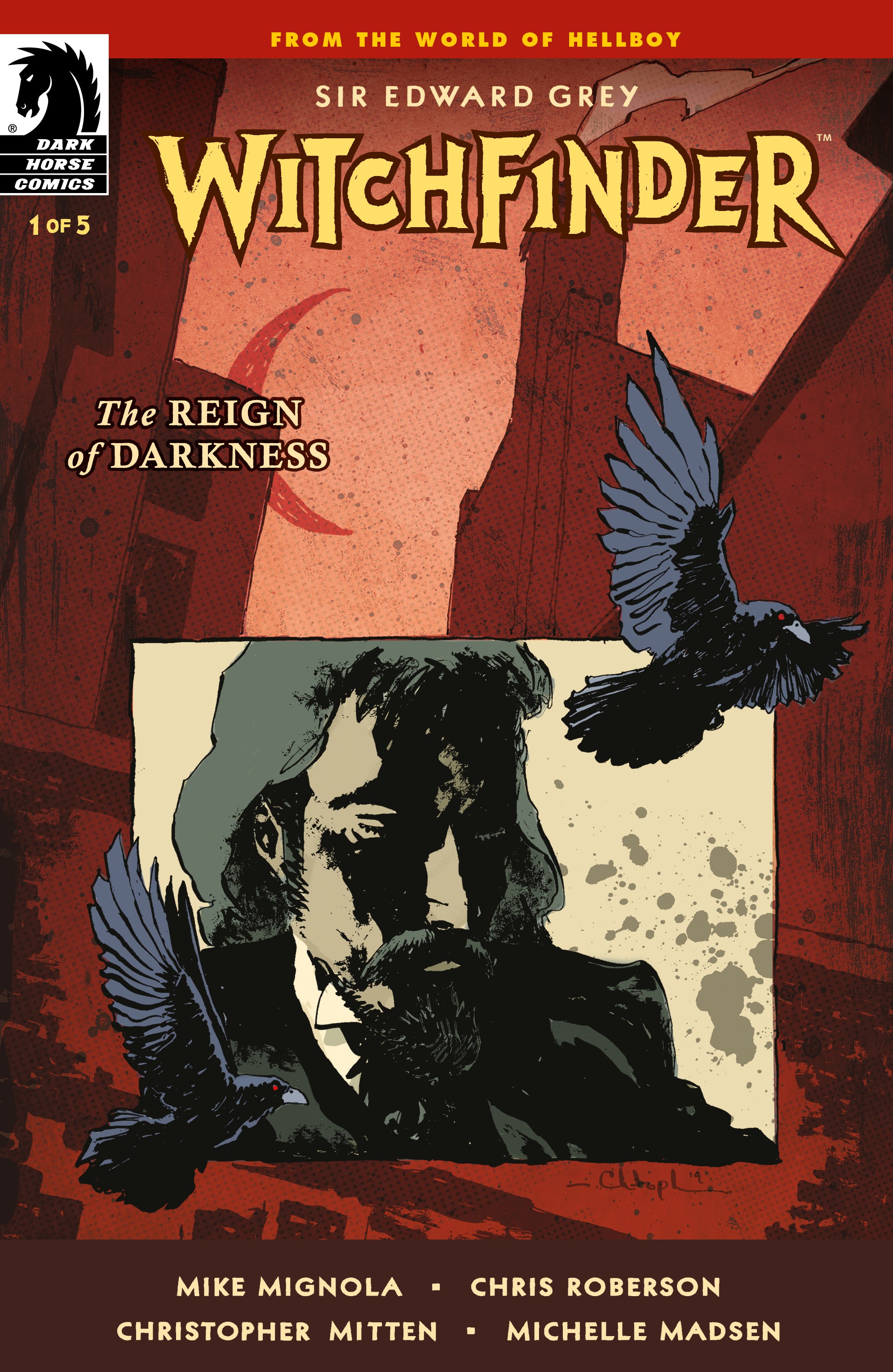 Witchfinder: The Reign of Darkness

Vol 1: November 27 2019
Sir Edward Grey takes on London’s most famous serial killer! But he’s the only one who thinks Jack the Ripper’s murders have an occult purpose. When Scotland Yard turns its back on him, Grey finds an ally in American occult adventurer Sarah Jewell. But the forces allied against their investigation are more powerful than either one of them imagines!
Re-introduction to Rise of the Black Flame’s Sarah Jewell.
Rise of the Black Flame and Rasputin: Voice of the Dragon artist Christopher Mitten.