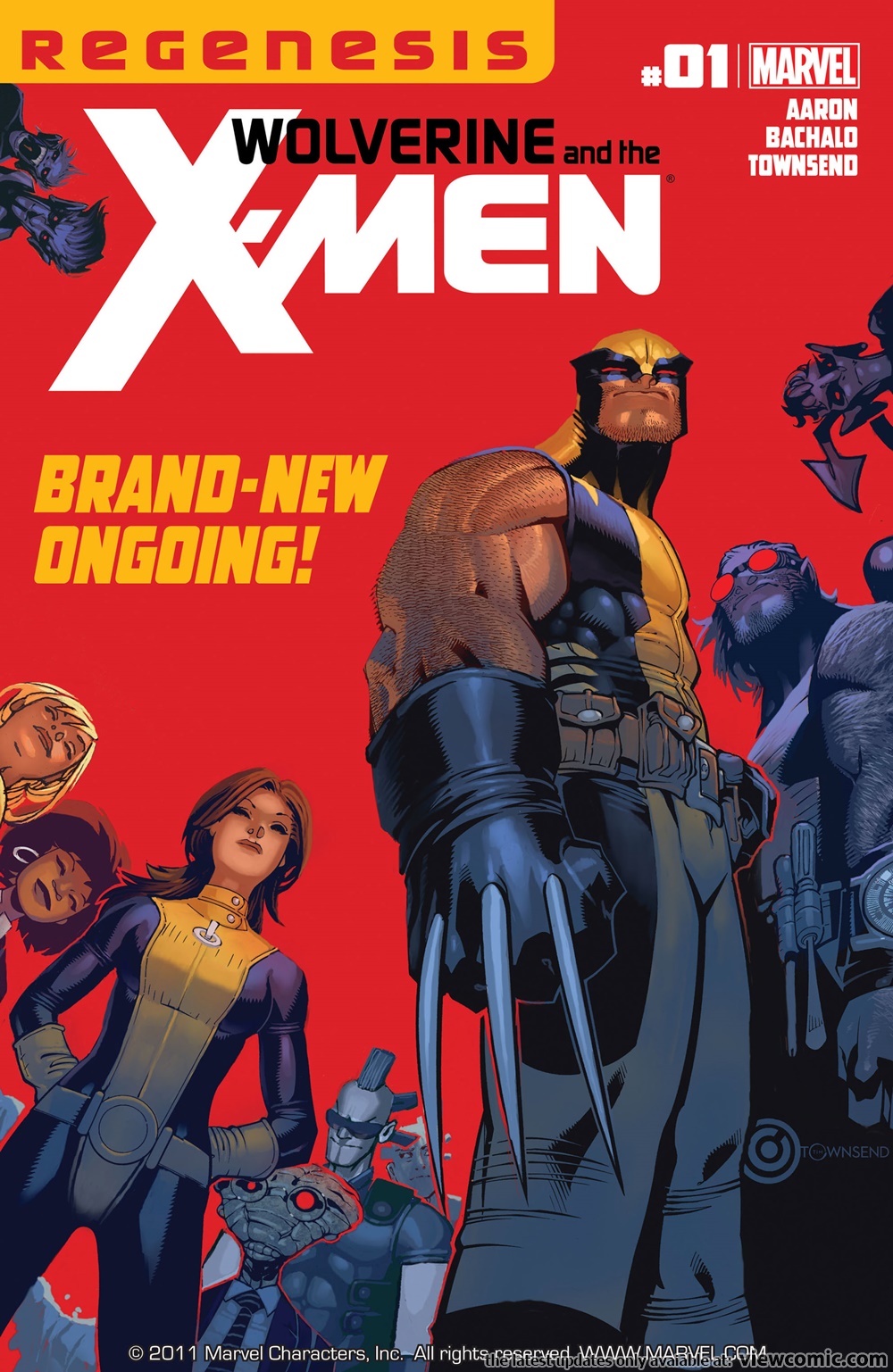 Wolverine and the X-Men

Vol 1: December 2011 – April 2014
Spinning directly out of X-MEN: SCHISM, the X-Men are split in two. In the oversized debut issue of the new ongoing flagship X-series, Wolverine takes one half of the X-Men back to Westchester to start over again. But the new Hellfire Club outlast its first day? SCHISM tore them apart, but can Wolverine lead the new Children of the Atom into the future? Join Marvel Architect Jason Aaron (X-MEN: SCHISM, WOLVERINE) and legendary X-Artist Chris Bachalo (AMAZING SPIDER-MAN, GENERATION X) for a brand new action-packed take on the X-Men that will set a new standard for the Children of the Atom.
Vol 2: May 2014 – January 2015
WELCOME TO THE JEAN GREY SCHOOL OF HIGHER LEARNING! The ALL NEW MARVEL NOW smash hit series schools with Jason Latour (WINTER SOLDIER) and Mahmud Asrar (X-MEN) leading the charge with drama, action and homework(?)! World-famous X-Men Wolverine, Storm, and a star-studded faculty must educate the next generation all-powerful, but inexperienced mutants! But with their own lives steeped in deadly enemies and personal crises, how can the X-Men guide and educate—let alone defend—the school? At the Jean Grey School, you never know who will enroll…or who will lead the class! And what mysterious organization waits in the shadows to destroy Wolverine’s mutant sanctuary? These questions and more are answered in the All-New Marvel Now sure-to-be-smash, WOLVERINE AND THE X-MEN #1!