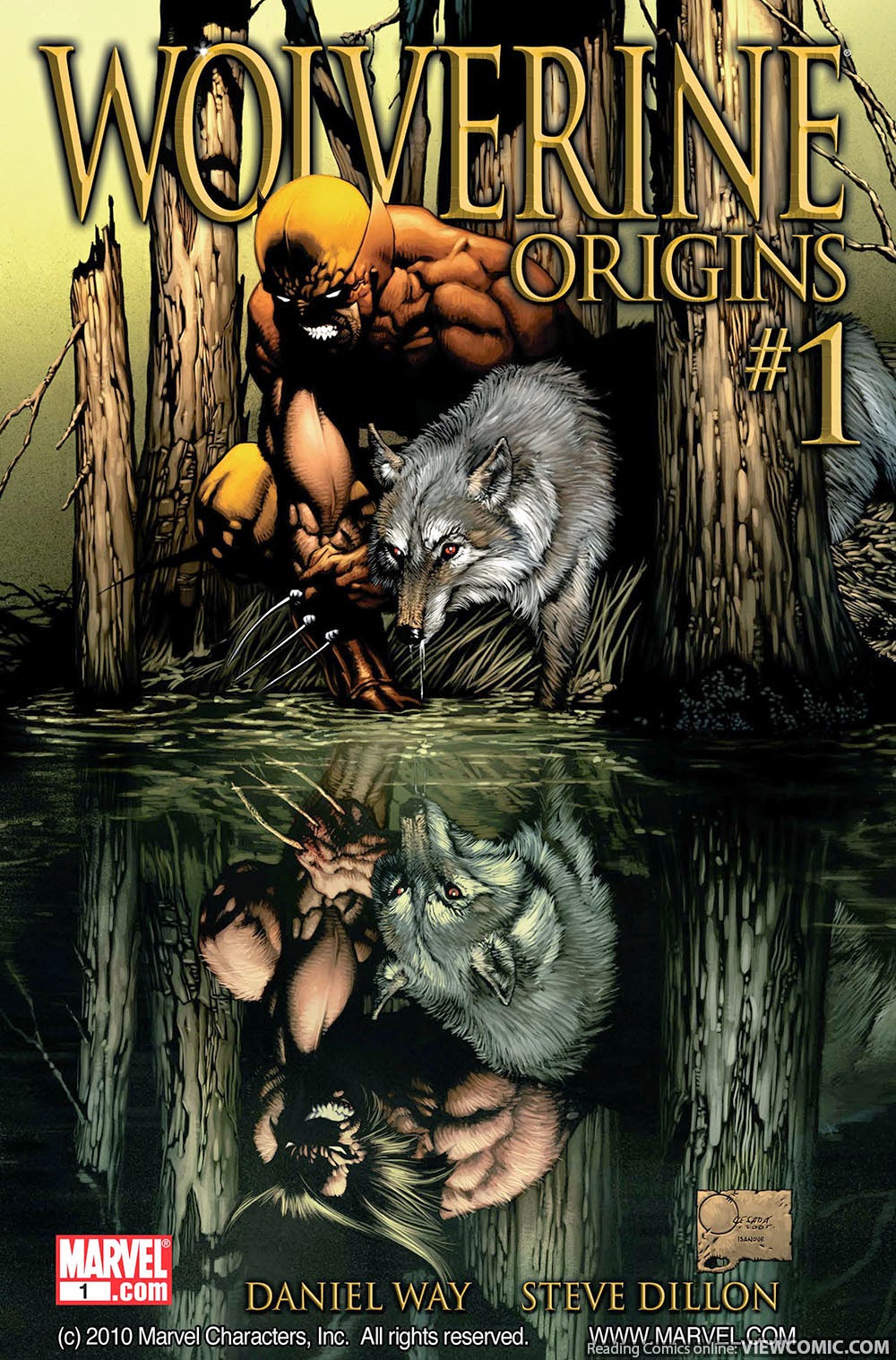 Vol 1: June 2006 – September 2010
Premiering a new ongoing series that picks up where House of M #8 and “Origins and Endings” (WOLVERINE #36-40) left off! Armed with the one thing that could kill him, as well as key clues to his very existence, Logan embarks on the first leg of a long and bloody quest for vengeance against those who once enslaved him. No longer feeling the need to play it quiet, Logan’s first strike elicits a Condition Critical response from the U.S. government. With no other choice, they drop their bomb – and you won’t believe who it is! When Logan hits D.C., someone’s going to be waiting for him.